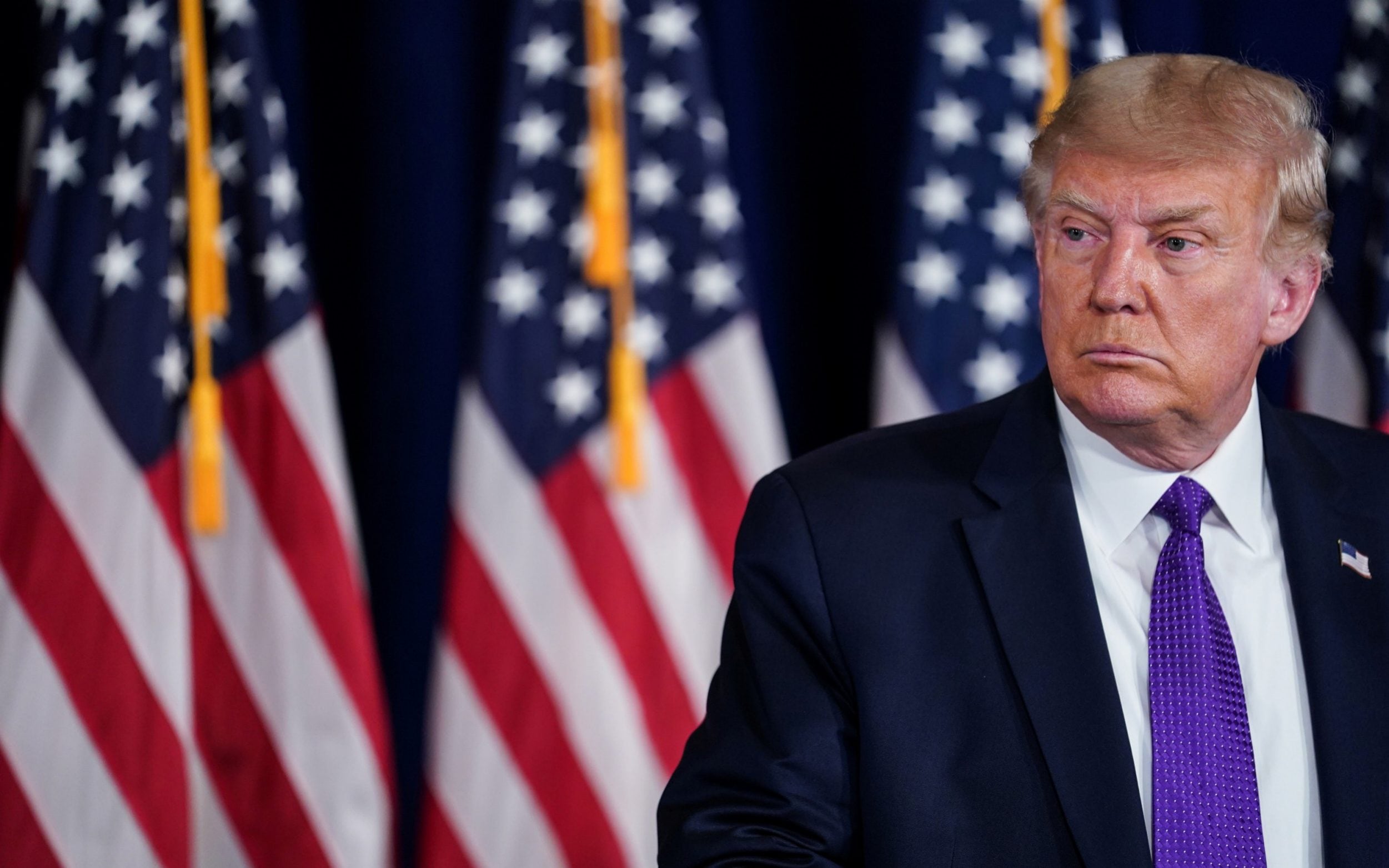 Below  is a summary of the latest rates of new Covid-19 cases in key areas of England from PA news agency:

Further restrictions were introduced in Oldham from midnight on Saturday August 22, with people told not to socialise with anyone outside their household and to use public transport only if it is essential.

The city of Birmingham was placed on the Government’s national watchlist on August 21 as an “area of enhanced support”, meaning it will be provided with extra resources and support to help increase testing and manage outbreaks if necessary.

No new restrictions have been placed on residents, however, and the number of new cases is falling.

Birmingham currently has the 17th highest rate in England, with 23.6 cases per 100,000 people recorded in the seven days to August 20 – down from 30.4 in the previous seven days.