The Independent employs reporters around the world to bring you truly independent journalism. To support us, please consider a contribution. Levels of herd immunity within the UK may already be high enough to prevent a second wave of coronavirus, a new study by Oxford University scientists suggests. The researchers posit that some of the population may 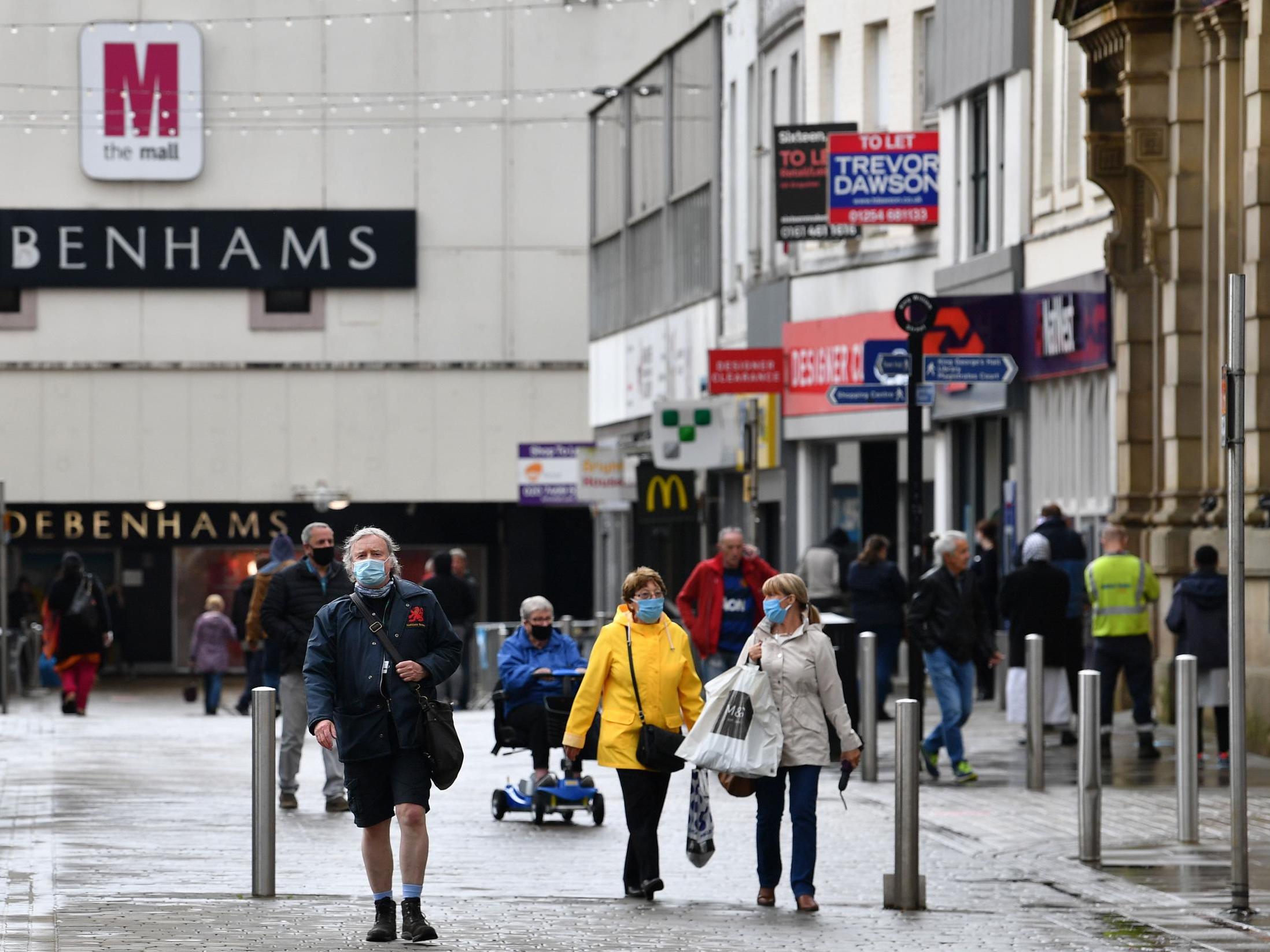 Levels of herd immunity within the UK may already be high enough to prevent a second wave of coronavirus, a new study by Oxford University scientists suggests.

The researchers posit that some of the population may already have a high level of immunity to Covid-19 without ever having caught it.

In a paper yet to be peer-reviewed, they point to evidence suggesting exposure to seasonal coronaviruses, such as the common cold, may have already provided some with a degree of immunity, and note that others may be more naturally resistant to infection.

Modelling how differing levels of pre-existing immunity between individuals could affect the overall “threshold” needed to prevent a resurgence of the virus, they found that this could be as low as 20 per cent.

“It is widely believed that the herd immunity threshold (HIT) required to prevent a resurgence of SARS-CoV-2 is in excess of 50 per cent for any epidemiological setting,” wrote Jose Lourenco, Francesco Pinotti, Craig Thompson, and Sunetra Gupta, all of Oxford University.

“Here, we demonstrate that HIT may be greatly reduced if a fraction of the population is unable to transmit the virus due to innate resistance or cross-protection from exposure to seasonal coronaviruses.”

They added: “These results help to explain the large degree of regional variation observed in seroprevalence and cumulative deaths and suggest that sufficient herd immunity may already be in place to substantially mitigate a potential second wave.”

Calculations along a similar line by Gabriela Gomes, a professor of mathematics and statistics at Strathclyde University, have also placed the threshold needed for herd immunity at below 20 per cent.

For diseases where a vaccine is available, herd immunity is often calculated with the assumption that everybody has the same level of immunity – known as a homogenous model.

But, as with the Oxford researchers, Dr Gomes has been studying what are known as heterogeneous models – which operate on the basis that there are vastly differing levels of immunity within the population.

The two models can have vastly different results. “There doesn’t need to be a lot of variation in a population for epidemics to slow down quite drastically,” Dr Gomes told The Atlantic this week.

“The outbreaks look similar at the beginning. But in the heterogeneous population, individuals are not infected at random.

“The highly susceptible people are more likely to get infected first. As a result, the average susceptibility gets lower and lower over time.”

She added: “We just keep running the models, and it keeps coming back at less than 20 percent. It’s very striking.”

Earlier this week, a King’s College London pre-print suggested that immunity to Covid-19 can vanish within months, indicating that the virus could become endemic.

The researchers found that 60 per cent of people retained the “potent” level of antibodies required to resist future infections in the first two weeks of displaying symptoms.

However, that proportion dropped to less than 17 per cent after three months.

Prof Jonathan Heeney, a virologist at the University of Cambridge, said the findings had put “another nail in the coffin of the dangerous concept of herd immunity”.

The concept of herd immunity, previously an esoteric term largely consigned to the realm of epidemiologists, became politicised in the UK after Boris Johnson revealed that Downing Street had considered letting the country take the brunt of the virus “on the chin” rather than introduce strict lockdown measures.

While government ministers sought to deny that a reliance upon herd immunity had been viewed as a possible tactic, Sir Patrick Vallance defended trying to “broaden the peak” in order to “build up some kind of herd immunity” – 10 critical days before the UK went into lockdown.

Sir Patrick said this would mean that “more people are immune to this disease and we reduce the transmission, at the same time we protect those who are most vulnerable to it”, adding: “This is quite likely, I think, to become an annual virus, an annual seasonal infection.”

In June, Professor Neil Ferguson, whose modelling helped shape the coronavirus response strategy, said going into lockdown one week earlier could have halved UK coronavirus deaths, the government’s count of which sits at 45,119.