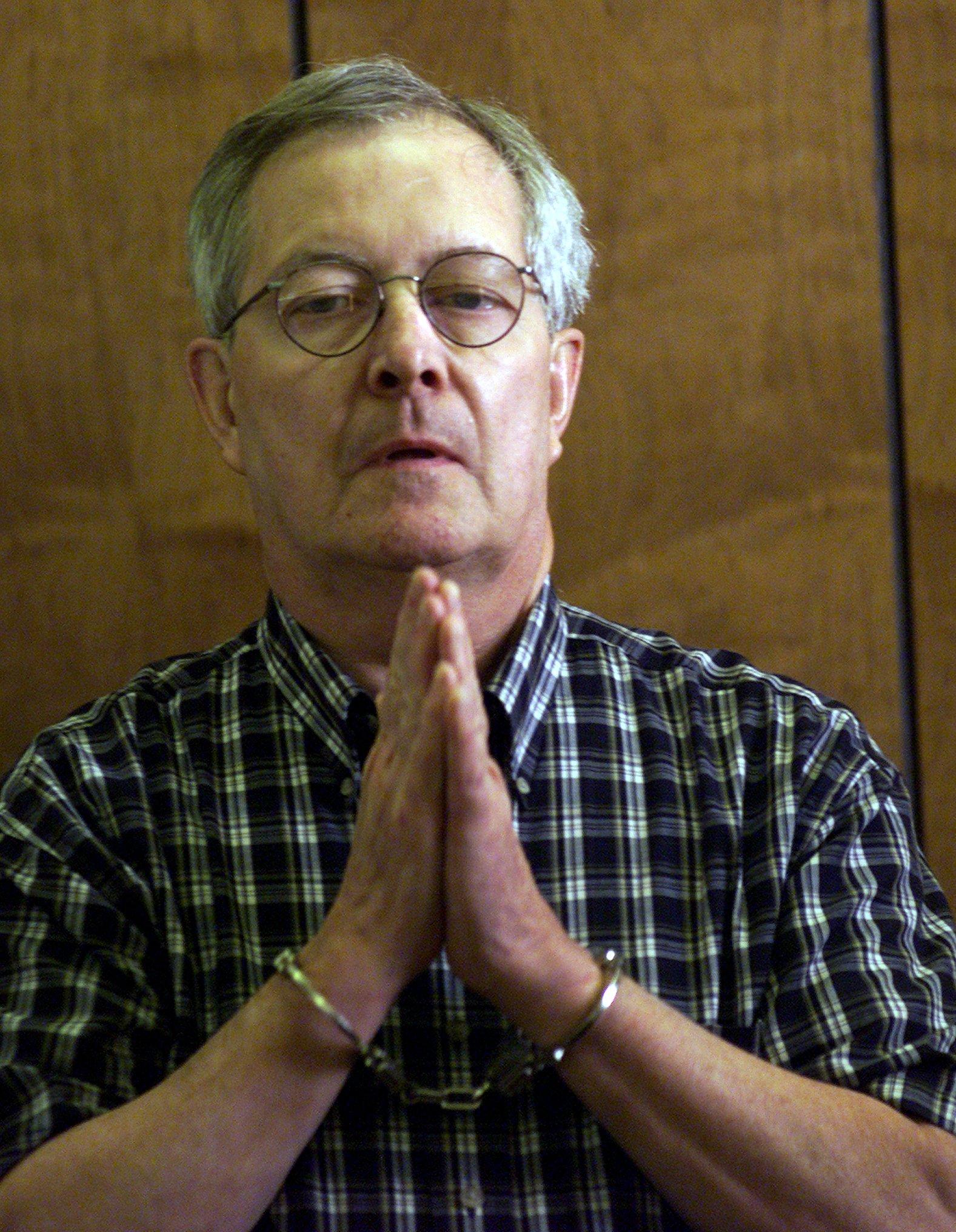 A judge has sentenced former Catholic priest Ronald Paquin to 16 years in prison for sexually abusing an altar boy during trips to Maine in the 1980s.

Paquin, 76, was already served more than 10 years in prison in Massachusetts for sexually abusing another altar boy there. Following that sentencing, he was defrocked by the Catholic Church.

The uncovering of sexual abuse of children by Catholic priests, particularly of altar boys, in Massachusetts, was portrayed in the 2015 film Spotlight, titled after the special projects desk at the Boston Globe that reported the abuse. Pacquin was played by Ronald O’Rourke. Although the abuse was and remains widespread, the 2002 report out of Boston, which contains a large Catholic population, is considered to have brought the issue to a global audience.

The judge, Wayne Douglas, said that Paquin betrayed the “sacred trust” of his victims. He noted that he did not detect expressions of “remorse or responsibility” from the former Catholic priest. Mr Douglas imposed the maximum sentence of 20 years, but suspended a portion of the sentence.

Keith Townsend, 45, testified before the sentencing as a victim of Paquin’s. He said that Pacquin’s abuse sent him into a spiral of depression and drug abuse, and caused him to question his faith. He gave the Associated Press, which normally does not identify victims of sexual abuse, explicit permission to use his name.

Mr Townsend said he was satisfied with the ruling.

“I just hope it shows victims who are still living in the shadows that they can come forward,” Mr Townsend said.

Paquin was defrocked 15 years ago. In the new case, he was charged with assaulting two boys, one of whom was Mr Townsend, between 1985 and 1988 in Kennebunkport, Maine. At the time, the victims were 14 years old or younger.

“He’s a young boy who is being told to respect this religious authority who’s telling him what is happening to him is OK,” prosecutor Justina McGettigan said in court, referring to the state of mind of one of Pacquin’s victims at the time of the crime. “He [Pacquin] would be able to control their minds because of who he was in their lives.”

Pacquin’s attorneys said that he plans to appeal both the conviction and the sentence.