Driver, 23, who killed nurse is freed from jail after three months

Gemma Evans, 23, has been released from jail after three months

A driver who killed a grandmother as she used Facebook and WhatsApp while driving has been released from prison after just three months.

Gemma Evans, 23, ploughed into and killed Diane Price, 58, while driving her Mini in the dark at 50mph.

Auxiliary nurse Diana was a mother, grandmother and great-grandmother who had never had an accident in her 40 years of driving.

Evans initially lied about using her phone behind the wheel but police found monkey, heart and thumbs up emojis on messages sent and received by her mobile phone.

She also messaged a friend to joke she had overslept in the moments before the crash.

Evans, from Brecon, Powys, was jailed in October for causing death by careless driving but has been released after serving half that sentence behind bars.

Mrs Price’s family have today hit out at the ‘soft justice’ handed down to Evans.

Her daughter Nina, 40, said: ‘Three months for killing someone isn’t a deterrent. How is that any justice for our family?

‘Nothing about that pathetic sentence will frighten another young driver and make them think twice about being on their mobile phone.’ 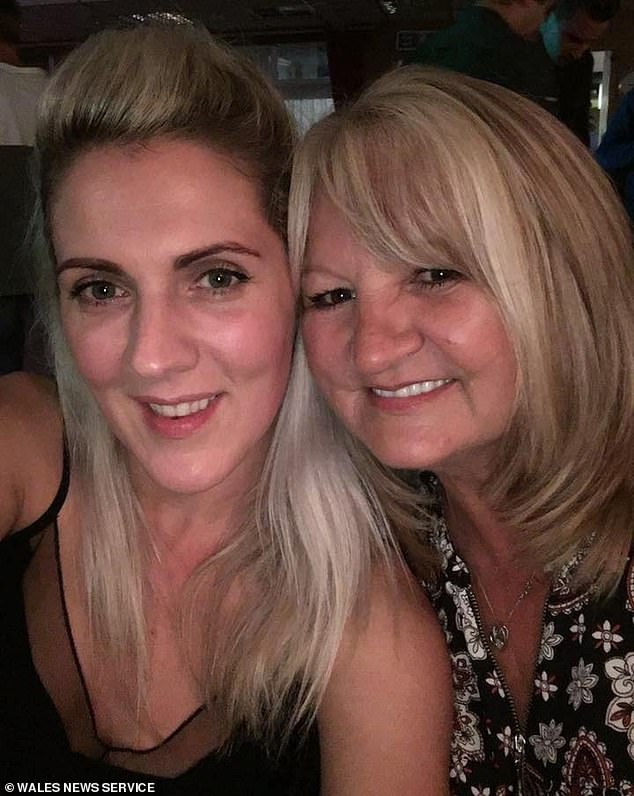 Diana Price’s daughter Nina, 40, (pictured with her late mother) said: ‘Three months for killing someone isn’t a deterrent. How is that any justice for our family?’ 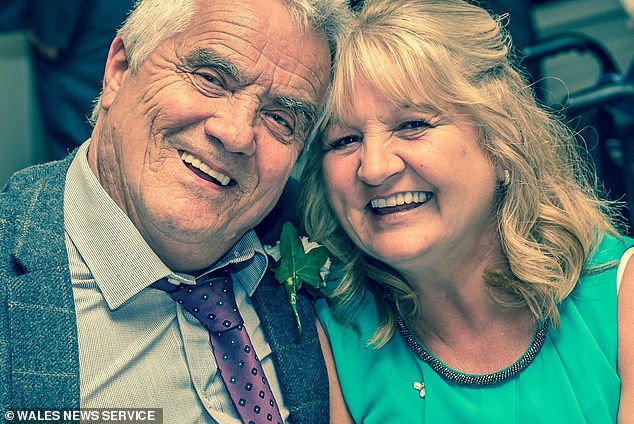 Auxiliary nurse Diana (pictured with her husband) was a mother, grandmother and great-grandmother who had never had an accident in her 40 years of driving

Mother-of-two Nina said: ‘I’m not a horrible person. I can see it from Gemma’s side.

‘She will have trouble now getting insurances and her job prospects and her future has changed but now that she’s out of prison her life can largely go back to normal.

‘But my family and our lives are changed forever. We miss mum terribly every day.

‘Every time I get in my car I imagine what mum’s last moment’s must have been like – how she felt when she saw that Mini drift into her lane at speed.

‘It sickens me and if other people could feel that same fear and horror I feel they’d never pick up a mobile phone while in charge of a moving vehicle..’

Evans was driving in the dark at 50mph on the A40 near Llanspyddid, Brecon, South Wales, when her black Mini suddenly swerved across the road, smashing into Diana’s green Rover.

It was 7.30am and Mrs Price was returning home after spending the night caring for her elderly father. She was due to go Christmas shopping with a friend later that day.

Evans claimed her mobile was in the car’s cup holder and she didn’t use it during her journey.

But the first message Evans received from a friend at 7.25am said: ‘Hey you, drinking tonight or having a quiet one?’ 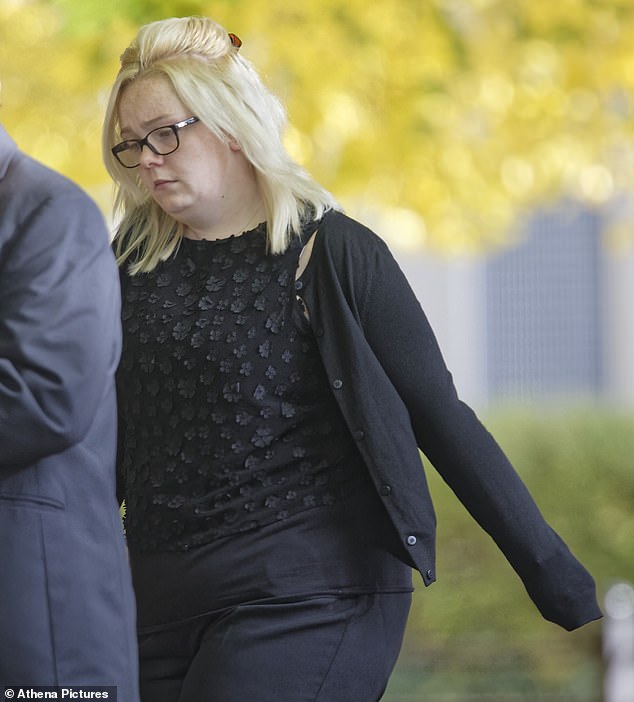 Evans (pictured outside at Merthyr Crown Court in October), was found not guilty of dangerous driving and admitted the lesser charge of death by careless driving 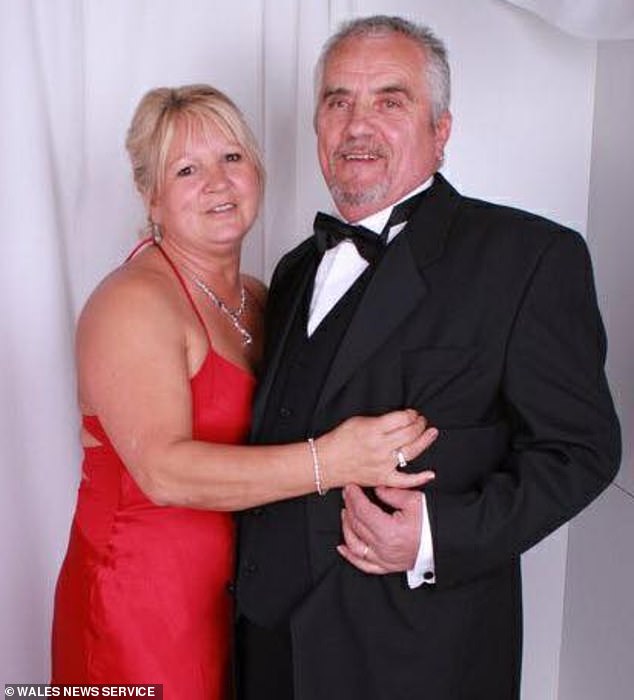 Diane Price and her husband Tony. Mrs Price’s family have today hit out at the ‘soft justice’ handed down to Evans 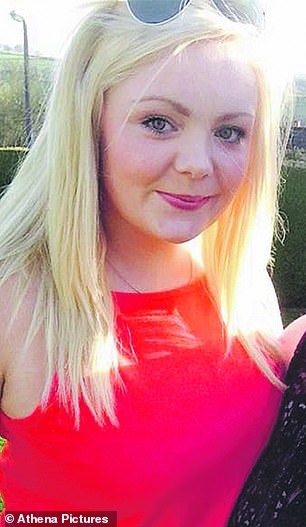 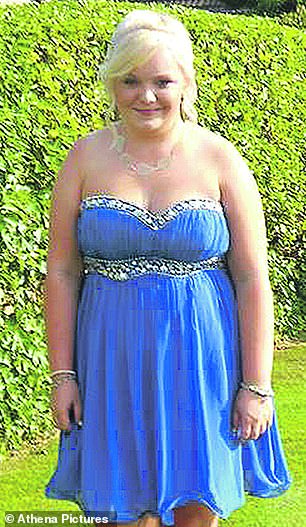 Evans had claimed her mobile phone was in the cup holder and that she didn’t use it during her journey through Breacon, Wales

She was found not guilty of dangerous driving and admitted the lesser charge of death by careless driving.

Judge Patrick Curran said: ‘The jury may have thought it a reasonable possibility that she was distracted by the light coming on when a message came through and that caused the swerve.

‘It’s another illustration as to why people at all when they are in a motor vehicle should not have mobile phones switched on.’

After the sentencing, senior investigating officer Sergeant Ian Price said: ‘Through the inattention of Gemma Evans that day, the life of Diana Price was needlessly taken away, leaving a family without a daughter, wife, sister and mother.

‘Using a hand-held mobile phone when driving is, in itself, an unlawful act.

‘It is a sad reflection that many in society do not see this crime as socially unacceptable, and it concerns me as a police officer that more and more people are paying the ultimate sacrifice due to the obsessive addiction within society to their mobile phones.’