Former Labour vice chairman Michael Dugher has said he is intending to leave the party, saying he now regards it as “institutionally antisemitic”. Mr Dugher, who was elected as MP for Barnsley East in 2010 and left Parliament in May 2017, claimed the party he joined nearly three decades ago “no longer exists”. He served 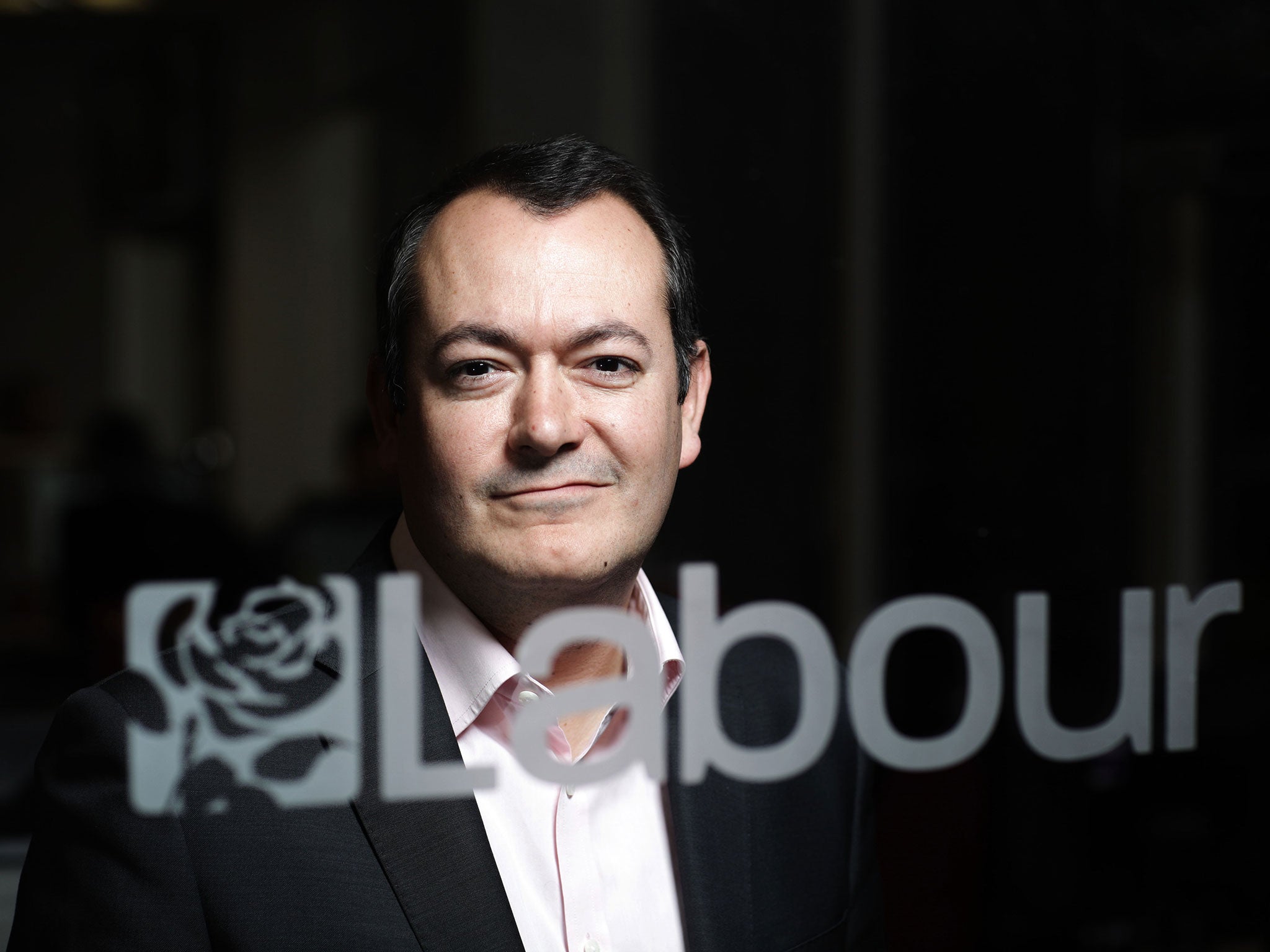 Former Labour vice chairman Michael Dugher has said he is intending to leave the party, saying he now regards it as “institutionally antisemitic”.

Mr Dugher, who was elected as MP for Barnsley East in 2010 and left Parliament in May 2017, claimed the party he joined nearly three decades ago “no longer exists”.

He served as vice chairman of the party under Ed Miliband between 2011 and 2014 and later became shadow secretary for transport and culture.

Labour disclosed this week it had received 673 allegations of antisemitism by its members over the past 10 months, leading to 12 individuals being expelled.

A party spokesman said the numbers involved amounted to around 0.1 per cent of the total membership roll, but added: “One antisemite in our party is one too many.”

Writing in The Sun on Sunday, Mr Dugher said the Labour party had repeatedly failed to “adequately tackle antisemitism”.

The now chief executive of UK Music said: “I will continue to have lots of dear friends in the Labour Party, including many talented MPs and hard-working local councillors who are fantastically dedicated public servants. Yet in all good conscience, I can no longer justify paying subs to a party which I now regard as institutionally anti-Semitic.”

He said situations where prominent Jewish Labour MPs – Ruth Smeeth and Luciana Berger – needed police protection “made him want to cry”, and expressed concern at the “attitude” of shadow chancellor John McDonnell after Ms Berger was facing a vote of no confidence from her local party.

Mr McDonnell suggested the move to censure the MP was due to concern she may join a breakaway party, not over her attacks on Jeremy Corbyn’s handling of antisemitism.

Labour deputy leader Tom Watson later intervened in the controversy to offer his support to Ms Berger in what he called her battle against “bullying hatred” from members of her local party.

Mr Dugher, also a former vice chairman of the Labour Friends of Israel group, was quoted in the Jewish Chronicle in 2015 saying that his party had “mishandled” their relationship with the Jewish community “through neglect, or frankly in some instances, incompetence”.

In the same interview, he said Labour’s decision under Mr Miliband to support a backbench motion which would unilaterally recognise a Palestinian state was “a fundamental and rather catastrophic political management error”.

Jeremy Corbyn came under intense pressure last year over allegations that under his leadership Labour had not taken enough action to deal with anti-Semitic remarks and behaviour among its ranks.

In September, the ruling National Executive Committee adopted the International Holocaust Remembrance Alliance’s definition in full, after coming under attack for initially omitting some of its examples of antisemitic behaviour.

Last month, Chief Rabbi Ephraim Mirvis told BBC Radio Five Live that “tension” continued to exist between the Jewish community and the Labour Party and said he was “very concerned” by the situation.