From Ann Widdecombe to Sargon of Akkad, the EU elections are starting to look like a dinner party from hell

There’s an old saying that a country gets the politicians it deserves. If so, then I wonder about the Change UK candidates having to resign after matter of hours on the party slate due to various past misdeeds and mistweets. This, after all, is supposed to be the group that will fix our “broken politics”, 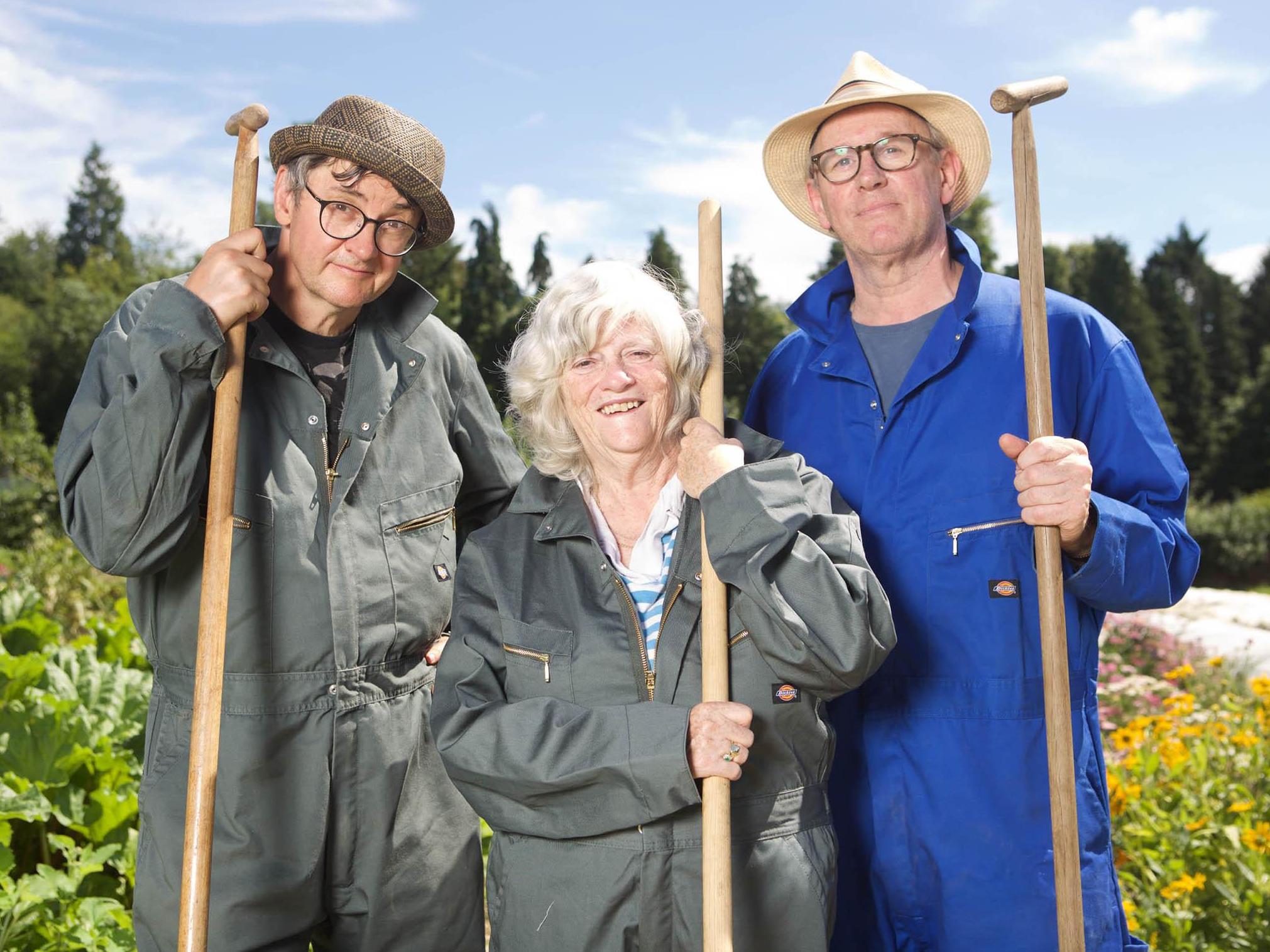 There’s an old saying that a country gets the politicians it deserves. If so, then I wonder about the Change UK candidates having to resign after matter of hours on the party slate due to various past misdeeds and mistweets. This, after all, is supposed to be the group that will fix our “broken politics”, but which seems to have quite a few broken reputations of its own littering the scene.

Indeed, the candidates for the European Parliament generally have an eccentric air to them. I also ask myself what the good people of the South West of England (plus Gibraltar) have done to deserve the most, shall we say, diverse group of candidates ever assembled for a democratic election.

According to the party candidate lists so far published for the European elections, some of them will be on their way to Brussels and Strasbourg to represent British interests. The names read like the dinner party from hell: Rachel Johnson, “Sargon of Akkad”, Andrew Adonis, Molly Scott Cato, Ann Widdecombe. Imagine that lot trying to make small talk together on the Eurostar to Brussels or finding themselves, through some diabolical error plonked on the only free table in the European parliament in-house brasserie.

They are an intriguing bunch. In a sense, it is a joy to see Ann Widdecombe back on the public stage. As an older woman in politics she suffers the same kind of routine discrimination that older actresses face in Hollywood. When she was in the Commons, her Tory colleagues called her “Doris Karloff”, which was unkind.

She got her own back when she scuppered Michael Howard’s first attempt to become Tory leader with her famous remark that he had “something of the night” about him. She was his prisons minister, during which tenure she declared herself quite content that female prisoners should be shackled whilst giving birth, in case they tried to escape, something that tarnished her feminist credentials.

Since leaving the commons she’s galumphed her way through the gamut of sleb TV and theatrical work – Strictly Come Dancing, the Widdecombe Project (as an unlikely agony aunt – not inflicting the agony this time), celebrity Fit Club, HIGNFY, Celebrity Antiques Road Trip, all of it culminating in her appearance as the Empress of China in Aladdin at the Marina Theatre, Lowestoft.

An ideal candidate, then, for Nigel Farage’s am-dram troupe in the European Parliament. The big time still awaits.

“Lord Adonis” is not, like “Sargon of Akkad” – some self-regarding made-up title. It is not an ironically devised nickname to be hung around the neck of the decidedly un-Adonis-like frame of a weedy public intellectual by his enemies. Andrew Adonis “is” (as they say in the booming Hollywood trailers) Lord Adonis because he is a full-on, balls-out New Labour member of the House of Lords, dispatched there by Tony Blair.

The rationale there was that Adonis’ decision to educate his offspring privately would be unacceptable to every constituency Labour Party, and, thus, the usual safe seat in the Commons would be denied him. A refugee from the Liberal Democrats, and before that the SDP, New Labour’s Europhilia nourished and comforted him.

Corbyn’s Labour and Brexit Britain is not so congenial, and his anguish at the consequences of the 2016 referendum is all-too palpable. The only thing that might be said for his candidature is that it might help to salve the pain; the worst thing is if his European parliamentary career was cut short by some unexpected breakthrough on Brexit. Then he might just flip. His tireless dedication to the cause of a second referendum is almost saintly, it has to be said.

Sargon of Akkad, though is not a real name. His real name is Carl Benjamin, and he is a foot soldier in Gerard Batten’s Ukip. So Private Benjamin might be a better name. He is not an obviously likeable man. His is the one who, in response to Labour MP Jess Phillips’ statement that rape threats are commonplace for her, responded  “I wouldn’t even rape you” in a YouTube video and repeated this on Twitter.

Like “Count Dankula”, the bloke who trained his dog to do a Nazi salute on the command words “gas the Jews”, he is what Batten describes as a “free speech merchant”. People of Devon, Somerset and Cornwall; Sargon is all yours.

Varied as they might be, almost all of these big – some might say oversized – personalities, including radical Green Molly Scott Cato and journalist Rachel Johnson have one thing in common; they all attended the University of Oxford (with the exception of Sargon, that is, whose educational attainments are not known). What was that phrase of David Cameron’s about Ukip? Oh yes, “fruitcakes and loonies and closet racists mostly”. Seems about right. Ladies and gentlemen; the next European Parliament.