By Luke Andrews For Mailonline

George Michael’s former lover has gone ‘beserk’ in the late singer’s £5million London mansion, it has been claimed.

Jobless Fadi Fawaz, 45, was reportedly seen smoking on the balcony yesterday next to at least nine shattered windows and three broken fan lights.

He has been squatting at the exclusive Regent’s Park property since the 53-year-old Wham! hit-maker’s death on Christmas Day in 2016.

George’s family are understood to be stepping up legal proceedings to have the hairdresser, who was left nothing in the Careless Whisper singer’s £96.7million will, removed from the house. 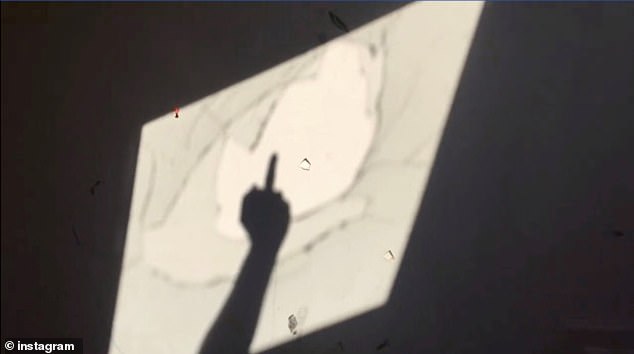 A picture posted on Instagram by Fadi Fawaz, 45, showed a smashed window and an offensive gesture. George Michael’s former lover is claimed to have gone ‘beserk’ in the late singer’s £5million London mansion 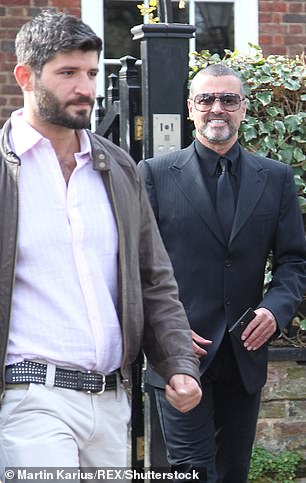 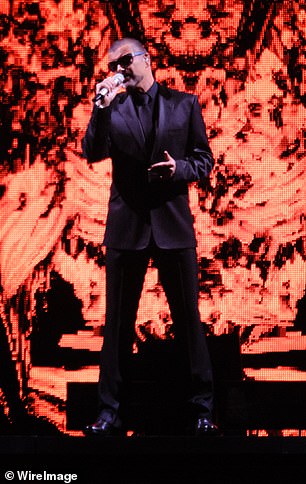 A workman at a nearby property told The Sun: ‘There was glass flying everywhere. He went absolutely berserk.’

When contacted, Mr Fawaz said he was ‘renovating’ the property when the damage was done.

Mr Fawaz found the artist dead at his Oxfordshire home, and has claimed that his death was suicide.

However, a coroner ruled in March 2017 that the Faith singer died of natural causes, had dilated cardiomyopathy with myocarditis and fatty liver.

George had a third property in North London which, also, was not left to Mr Fawaz. 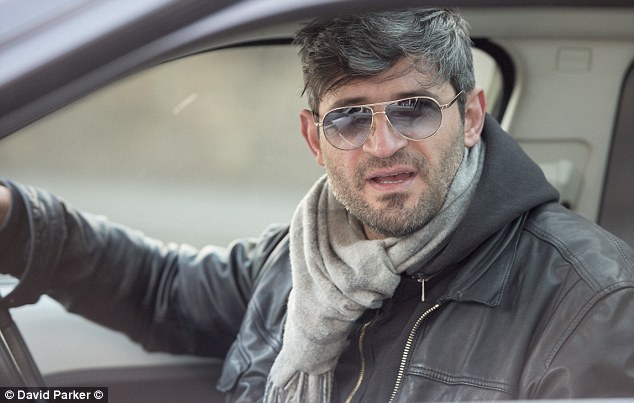 Fawaz (pictured in the days after Michael’s death) previously stated that the Wham! pop star, 53, deliberately took his own and lay dead for 24 hours before he was found