KFC has revealed that its attempts to encourage people to eat healthier baked products was an £8 million waste of time. A senior executive for the fast food chain said the roll-out of ovens in its restaurants had been largely pointless because customers were reluctant to move away from the traditional deep fried meals Jenny Packwood, head 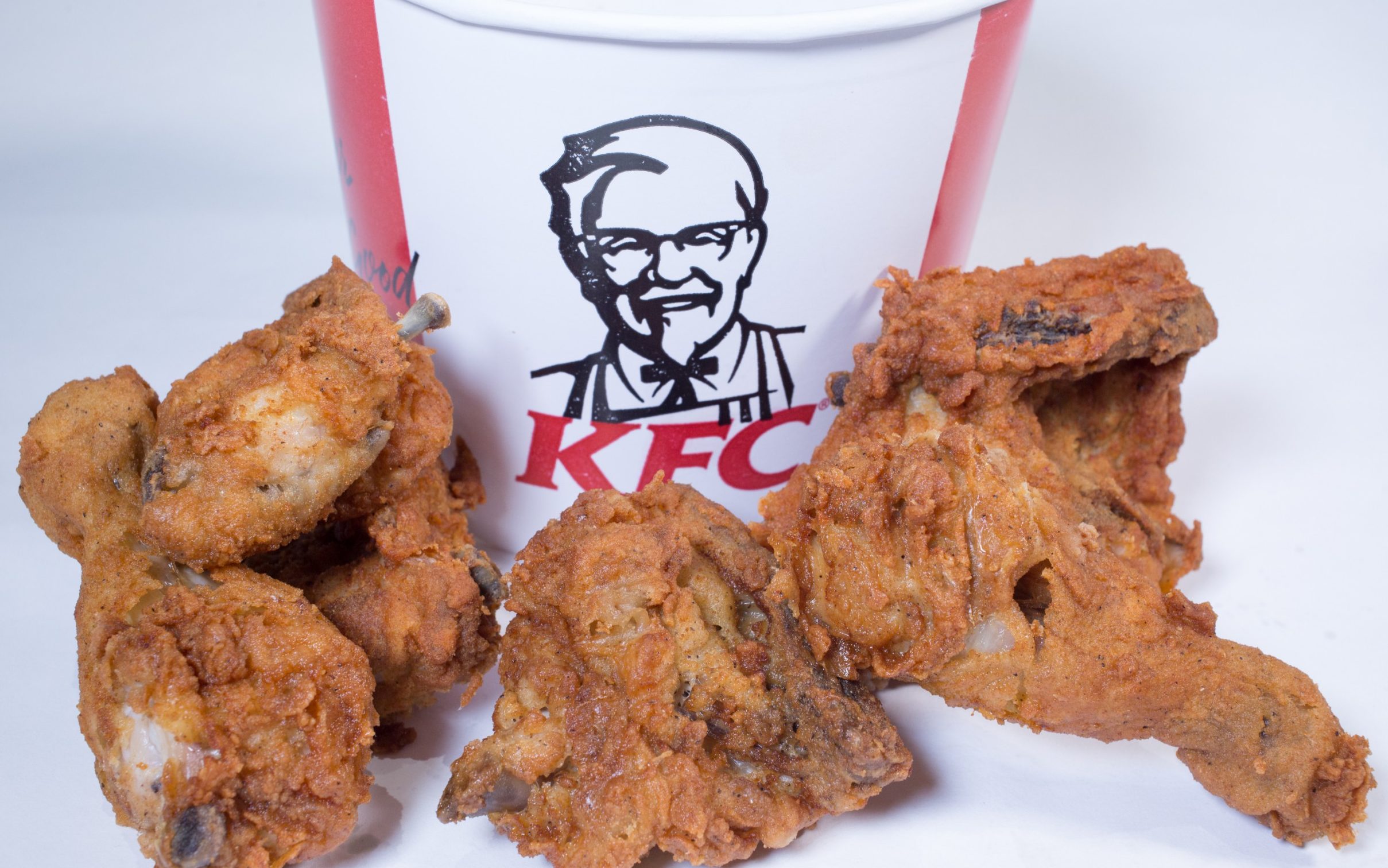 KFC has revealed that its attempts to encourage people to eat healthier baked products was an £8 million waste of time.

Jenny Packwood, head of brand engagement at KFC UK and Ireland, told the Public Health England (PHE) conference the company had abandoned the project after disappointing sales of the Brazer grilled chicken sandwich, launched in 2011, the Rancher sandwich in 2012 and a pulled chicken dish which came out in 2015.

She also said the company had got “a lot of grief” about its modified fries, which although still deep fried, are thicker, meaning a lower surface area – the part which soaks up oil – per helping.

“We tried and failed to launch a non-fried product.

“It’s no good launching a product which looks good nutritionally but then nobody buys.

“It doesn’t improve the health of the nation and in terms of sustainability it is a disaster.”

PHE plans to set voluntary calorie capson all meals served in restaurants and supermarkets in an effort to curb obesity.

“A small change in chips could have a massive effect,” she said.

“The heart of this project is changing the “everyday” product.

“You get to the bog standard person who is coming in to buy chips, rather than the health seeker, who may be doing something different.”