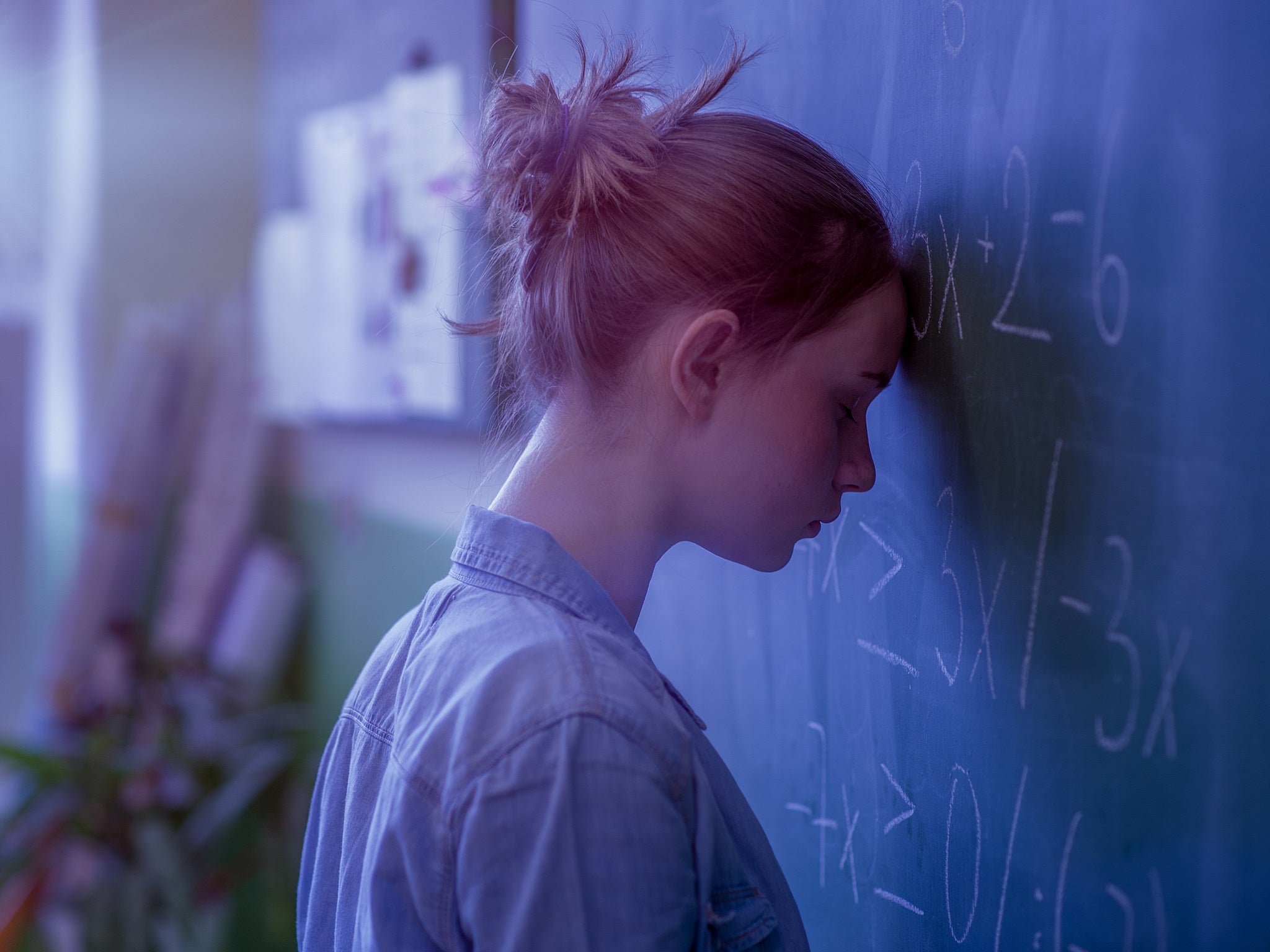 An exam board has launched an investigation after questions from an A-level maths paper were leaked online for the third year in a row.

Two questions from an Edexcel A-level maths paper were circulated on social media the day before Friday’s exam, with a message telling students to get in touch if they wanted a full copy.

However many people have claimed some students had access to the entire paper ahead of sitting it.

It is the third year in a row that Edexcel A-level maths paper questions have been leaked, after it also previously happened in 2017 and 2018.

Pearson, which owns Edexcel, said it was investigating and had already found one centre in “serious breach of correct practice”.

One angry parent said on Twitter on Friday: “I’m so sad my daughter has just seen this on Twitter having felt really positive about the exam and the hard questions she felt she had done well on.”

Another wrote: “Wake up Edexcel and start providing support and answers to all the students who like my daughter are devastated after 2yrs hard work and revision.”

As well as Friday’s leak, some students complained a previous paper was also leaked and that another included questions that were “impossible” because they were allegedly completely different from practice papers and textbooks.

“Two years of pure hard work for nothing, congrats Edexcel, a whole cohort of D, E and U grades.”

Pearson said in a statement: “As we make progress in our investigation, we know that images of our paper were circulated in a very limited way shortly before the exam.

“All students should be reassured we have well-established processes in place to ensure no one will be advantaged or disadvantaged, and this paper will not have to be resat.

“Having visited a small group of centres within scope of the investigation, we have identified one centre in serious breach of correct practice.

“We are determined to identify the individual involved, and hold them to account.”

Pearson also came under fire earlier this week after some claimed a GCSE maths exam question which involved counting calories was a “trigger” for students with eating disorders.

The question asked those sitting the test to calculate the calorific value of a breakfast of banana and yoghurt.

Pearson said it found the question was “valid” after a review but urged students who felt it had impacted their performance to contact them.