A school in Melbourne is removing bins from the classrooms and telling children to take their rubbish home to encourage them to move towards zero waste. Melbourne Girls’ College (MGC) hopes families will be persuaded to think more sustainably when packing their child’s school lunch and will buy items with less packaging as a result 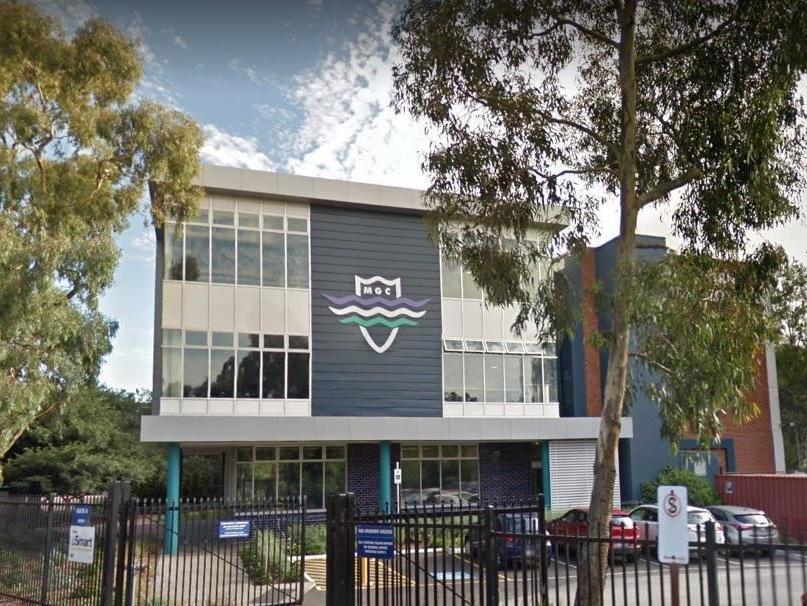 A school in Melbourne is removing bins from the classrooms and telling children to take their rubbish home to encourage them to move towards zero waste.

Melbourne Girls’ College (MGC) hopes families will be persuaded to think more sustainably when packing their child’s school lunch and will buy items with less packaging as a result of the decision.

Principal Karen Money, who is introducing the changes next week, said the plan has come from a group of students who are part of the school’s sustainability team.

Students will conduct daily non-compulsory food inspections in which pupils who use reusable packaging will receive a token that will go into a draw to win prizes.

“It is a big issue across the world and really it has come from student agency,” Ms Money told ABC Radio Melbourne.

“We are trying to build agile thinkers that are dealing with some of the larger issues in the world.

“Looking at some of the surveys about what young people are worried about, climate change and the environment that they are going into is a major issue.”

She added: “If we all did nothing then we are just going to be in an even worse crisis.”

Classroom bins will be removed and replaced with recycling stations and compost options, but sanitary waste bins will remain in the bathrooms.

In a newsletter to parents, Ms Money said: “The plan is being adopted with the ambition of becoming a zero waste to landfill school by the end of 2020, massively reducing our environmental impact.

“We hope that this will encourage everyone – students and staff alike – to reduce their waste by bringing less waste to school and, in doing so, create less waste at home.

“Numerous primary schools across the country have zero waste bins, however if successful, we believe we would be the first high school in Australia to make the change.”

The school spent nearly $13,000 (£7,200) to remove 1,000 cubic metres of rubbish last year, which was on top of paper recycling and other waste programmes, according to the Herald Sun.

Ms Money added: “Not everyone is convinced yet but we at least need to give it ago.

“It is about education and communication. It is about making sure that we are all doing out bit.”

The action comes as tens of thousands of children and young people have taken part in nationwide protests urging the government to introduce measures to address climate change.

Students from across the UK have missed school as part of the Youth Strike 4 Climate movement.

Richard Cairns, headmaster at Brighton College, said that pupils caught flouting the ban of single-use plastics on the school site could face punishments – including supervised beach-cleaning.

The Independent has approached Melbourne Girls’ College for a comment.