MH370: Five years on, will we ever know the truth about missing airliner?

On 8 March, 2014, 227 passengers and a dozen crew members boarded a Malaysia Airlines Boeing 777 at Kuala Lumpur airport. Their routine overnight departure to Beijing was known as flight MH370. That code has come to represent the biggest mystery in aviation history. The relatives of the victims have endured five agonising years of not knowing 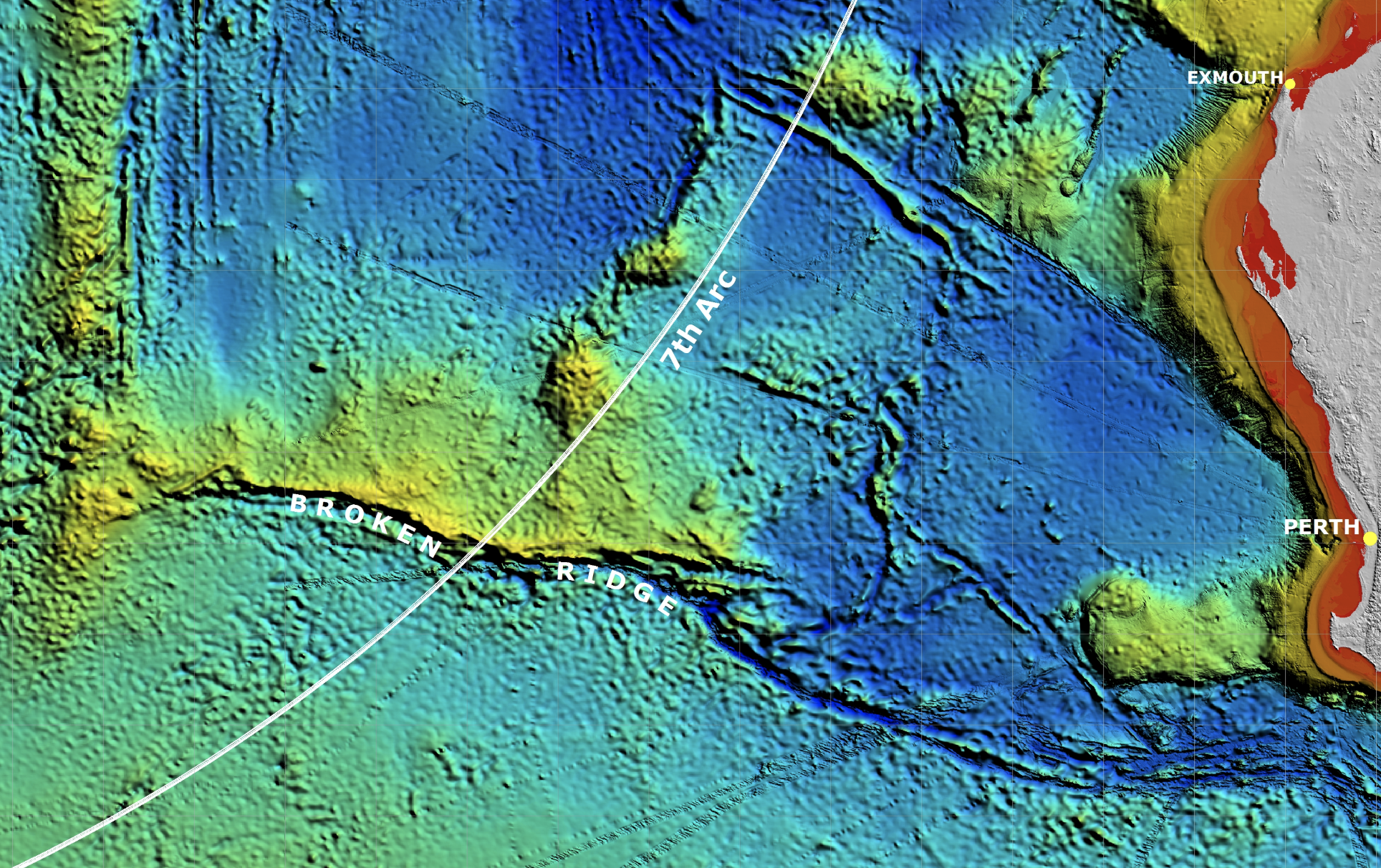 On 8 March, 2014, 227 passengers and a dozen crew members boarded a Malaysia Airlines Boeing 777 at Kuala Lumpur airport. Their routine overnight departure to Beijing was known as flight MH370.

That code has come to represent the biggest mystery in aviation history. The relatives of the victims have endured five agonising years of not knowing what happened to their loved ones.

Air traffic controllers lost contact with the jet while it was over the South China Sea. Who was at the controls when the jet veered off course, flew over the South East Asia peninsula then south across the Indian Ocean? Did someone deliberately crash the Boeing into the sea, or did it simply run out of fuel?

These and many other questions could be answered if investigators could solve the key question: where is MH370?

Were the fuselage to be located, the flight data recorder and cockpit voice recorder may provide valuable evidence – just as the “black boxes” helped to explain the tragic series of pilot errors that led to the loss of Air France flight 447 in the Atlantic in 2009.

All 228 aboard the flight from Rio to Paris perished after an inexperienced pilot reacted calamitously to a perfectly survivable set of technical failures. Floating debris from the Airbus A330 was quickly found off the coast of Brazil, showing the recovery team where to look. Even then, it took two years to locate the wreckage of the plane on the ocean bed.

In the the case of MH370, the only available evidence was based on painstaking analysis of satellite “pings” transmitted automatically from the aircraft each hour until it crashed. The aircraft was calculated to be close to the so-called “Seventh Arc” off the west coast off Australia. Two intensive searches of vast swathes of seabed have failed to find any trace of the aircraft.

Nineteen accident investigators concluded in the official report: “The team is unable to determine the real cause for the disappearance of MH370.”

Inevitably, the vacuum of uncertainty has been filled by speculation.

Many theories are easily dismissed: a North Korean missile did not down MH370, and nor is the aircraft hidden in a hangar in Kazakhstan.

But that leaves an ocean of possibilities.

The man who led the Australian Transport Safety Bureau’s two-year search of the seabed, Martin Dolan, says: “This was planned, this was deliberate, and it was done over an extended period of time.”

As the fifth anniversary of that awful night approaches, Philip Baum, editor of Aviation Security International, concurs. “Most agencies are confident that the loss of MH370 was the result of a criminal act and that the aircraft was deliberately, and manually, made to divert from its intended flight plan,” he told me.

“The question then arises as to who carried out the act and where they were at the time?”

He advances five scenarios for what happened to MH370.

1. Pilot-assisted suicide: a pilot on board intentionally hijacked his own aircraft in order to take his own life and kill everyone on board.

2. Hijacking by the pilot with the intention of landing or ditching, surviving and escaping.

3. Hijacked by a passenger or member of cabin crew.

4. Hijacked remotely in a sophisticated acts of cyberterrorism.

5. Seized by a stowaway concealed in the avionics bay with the skills to control communications and pilot the aircraft out of sight having boarded the aircraft prior to the passengers and crew (either in a suicidal mission or with the intention of landing at, say, Christmas Island).

What is Philip Baum’s hunch? “Pilot-assisted suicide is the most likely cause of the loss as that would explain almost every aspect of the diversion and the even the lack of proof for any of the alternative scenarios emerging.

“All the other scenarios would involve at least one other person being in-the-know, except the stowaway who could also have acted completely independently. And for that reason, I still think the stowaway scenario is a strong possibility.”

Will we ever know? “I do have some degree of confidence that the wreckage will be found and that the cause will eventually become known. Just not sure if that will be in my lifetime,” he says.

For the sake of the victims’ families, let us hope the truth will emerge soon.