Nearly 700 children identified as being at risk of domestic violence every day, figures show

Nearly 700 children are identified as being at risk of domestic violence every day, according to new research which has prompted urgent concerns about the quality of support for these young people. An analysis of data by Action for Children shows there are on average 692 assessments carried out by children’s social services every day 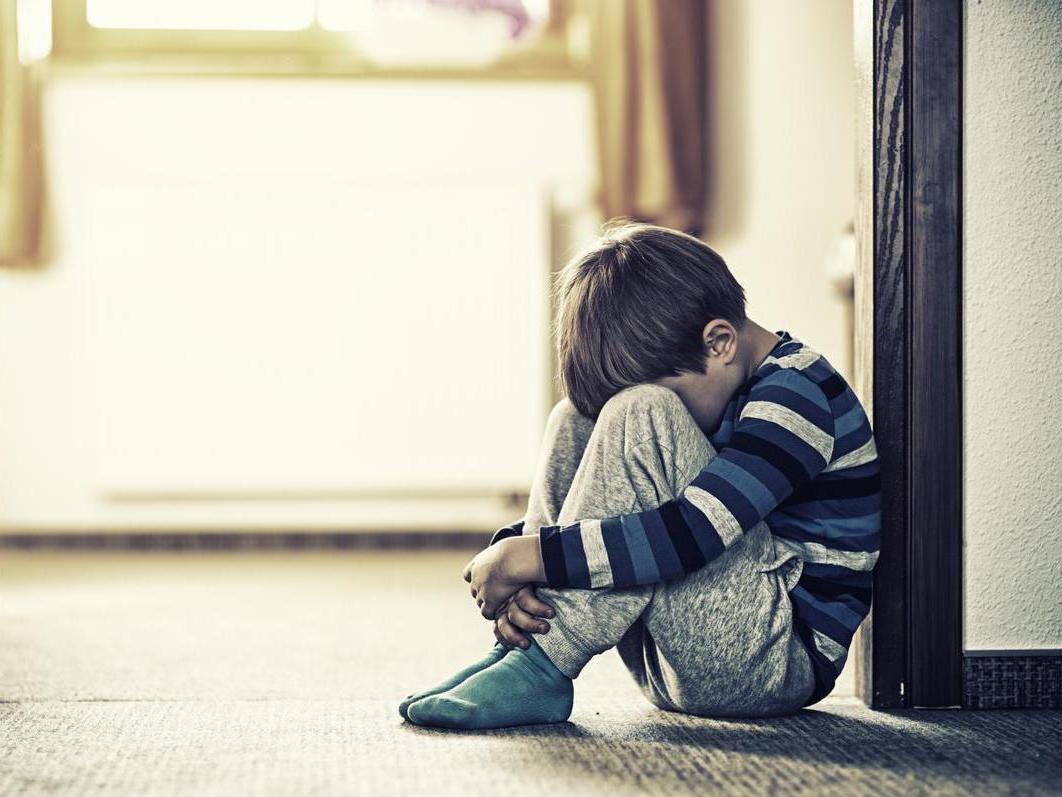 Nearly 700 children are identified as being at risk of domestic violence every day, according to new research which has prompted urgent concerns about the quality of support for these young people.

An analysis of data by Action for Children shows there are on average 692 assessments carried out by children’s social services every day where a child is at risk of domestic violence, of which an estimated 611 are being identified as being at risk for the first time.

Separate research into domestic abuse services across England and Wales by the University of Stirling, commissioned by the charity, has meanwhile raised fresh concerns about the level of support on offer specifically for children who have experienced domestic abuse.

They have prompted campaigners to appeal to politicians for more funding to go to local authorities to support these children and to bring forward legislation that recognises the effect domestic abuse has on families.

It comes as the fate of the Domestic Abuse Bill, which has fallen twice as it passed through parliament to become law – firstly due to the government’s prorogation attempt and now because of the General Election – hangs in the balance.

The analysis of figures by Action for Children shows there were 252,580 assessments completed by children’s social care services in 2018/19 which identified domestic violence as a factor contributing to the child being in need – meaning on average 692 of these assessments are carried out every day.

Government data from last year data shows there was an average of 1.13 referrals to children’s social care per child, indicating that around 611 of these children were being assessed for the first time.

In addition there are many cases of domestic abuse that go unreported, with research by the Children’s Commissioner showing 831,000 children in England live in households that report the issue.

It comes amid a dramatic decrease in spending on children and young people’s services, with the figure having been axed by nearly £1bn in real terms over the past six years, according to an analysis in 2018.

Meanwhile there has been a 108 per cent surge in child protection enquiries to local authorities, around half of which relate to domestic violence.

Action for Children’s chief executive, Julie Bentley, said politicians must not allow children living in the “terrifying shadow of domestic abuse” to become part of the “collateral damage” of Brexit.

“Every day our frontline workers see the emotional scars of domestic abuse on children. From nightmares, flashbacks and bed-wetting to depression, or even wanting to end their lives, the effects can last a lifetime,” she said.

“Too many are facing these horrors unnoticed or without the right help, and we have to recognise these children for what they are – victims, not just witnesses.”

The Local Government Association (LGA), which represents councils in England and Wales, said surging demand on children’s services meant local authorities were increasingly being forced to prioritise spending for those at immediate risk of harm, rather than on vital earlier support services and prevention schemes.

Katrina Wood, vice chair of the safer and stronger communities board, added: “Tackling domestic abuse is an issue that councils take very seriously which is why we support further measures to improve work with local partners to help support more victims and stop this horrendous crime.

“The next government needs to ensure councils have long-term and sustainable funding to help protect children and families from harm.”

Anna Edmundson, NSPCC policy manager, said the current law around the issue was failing to recognise that domestic abuse can “derail a childhood” and warned of a lack of help for young people who need support.

She added: “Living with domestic abuse strips away a child’s sense of security and can have a devastating impact on their emotional wellbeing and mental health.

“The next government must bring forward legislation that recognises the effect it has on families. Not only that, it must place a duty on local authorities and their partners to make sure specialist services are available to children who have experienced this nightmare.”