Premier League star accused of driving his Mercedes at 166mph past a police car on the M25 is finally revealed as £40k-a-week Watford midfielder Etienne Capoue Etienne Copoue, 30, faces trial today over the incident on December 30 last year If guilty he could be banned or fined between 125 to 175% of his weekly income

By Rory Tingle For Mailonline 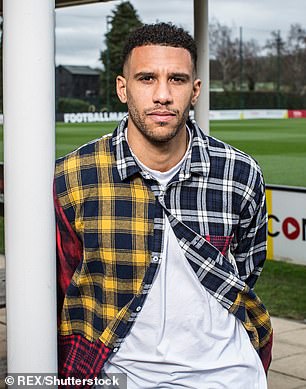 Etienne Copoue, 30, faces a road ban or a fine of up to 175% of his weekly income if found guilty of speeding in court today. He is pictured at the Watford FC training ground on March 15

The mystery Premier League footballer facing a road ban for driving his car at 166mph past a police car on the M25 has now been revealed as Watford midfielder Etienne Copoue.

Police published a video online allegedly showing the £40,000-a-week footballer criss-crossing the motorway at high speed in a £150,000 Mercedes G Wagon, but later deleted the post.

Capoue, 30, stands trial today, and if found guilty could face a ban of between seven to 56 days or six points of his licence, plus a fine of between 125 to 175% of his weekly income.

The section of the M25 where the speeding video was taken at 9.20am on December 30 is near the Watford, Arsenal and Tottenham Hotspur training grounds, reported The Sun.

In its original tweet, the Bedfordshire, Cambridgeshire and Hertfordshire Road Policing Team said: ‘Having just overtaken a marked police X5, this somewhat well-known footballer decided 125mph and undertaking on an off slip of the M25 was OK #taxitotraining’.

In a follow up tweet, the unit said: ‘This one has garnered some interest! They have been reported for the speeding offence and will have to explain their actions to a magistrate.’ 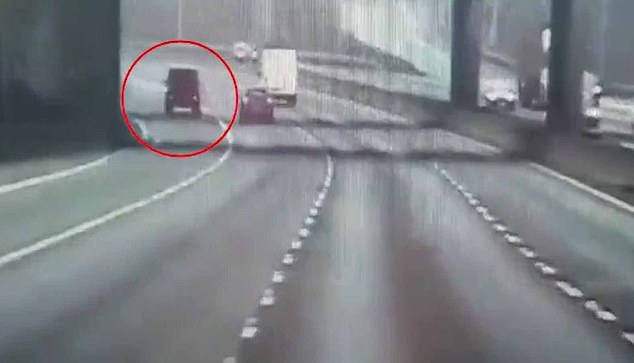 Police published a video allegedly showing the £40,000-a-week footballer criss-crossing the motorway at high speed at 9.20am on December 30, but later deleted the post 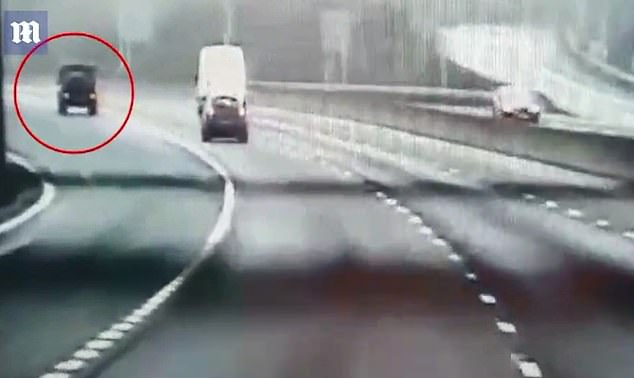 The £150,000 Mercedes G Wagon is seen moving between lanes of the motorway, the busiest in Britain

Hertfordshire Police told MailOnline: ‘At 9.20am on December 30, officers from the Bedfordshire, Cambridgeshire and Hertfordshire Road Policing Unit were on patrol on the M25.

‘They were overtaken by a Mercedes G Wagon travelling between junctions 22 and 20 (westbound).

‘The vehicle was recorded travelling in excess of the speed limit. Officers stopped the vehicle and the driver, a man in his 30s from London, was reported for excessive speed.

‘He is due to appear at Stevenage Magistrates’ Court today.’ 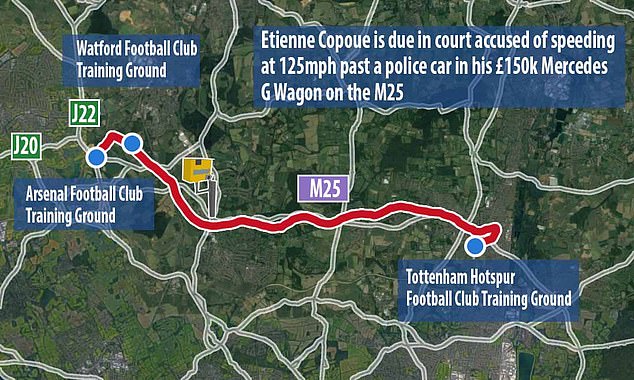 The incident took place between junction 22 and 20 on the M25, near the training grounds of three Premier League clubs