Megxit nears completion: Prince Harry and Meghan Markle will shut down operations at their Buckingham Palace office on April 1

By Mark Duell for MailOnline

The Duke and Duchess of Sussex will no longer have an office at Buckingham Palace from April, it was revealed today as preparations for ‘Megxit’ continue.

Prince Harry and Meghan Markle will be represented by their UK foundation team going forward following their decision last month to step down as senior royals.

Harry will retain the ranks of Major, Lieutenant Commander, and Squadron Leader – but his honorary military positions will not be used during a 12-month trial period. 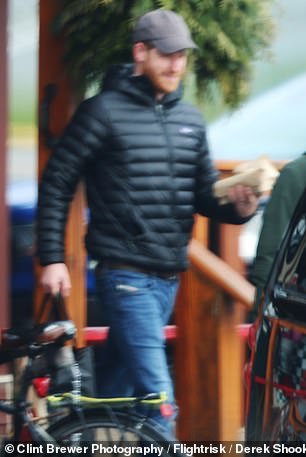 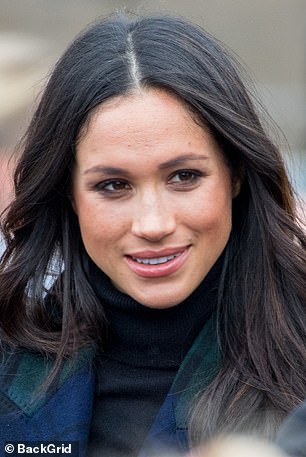 Prince Harry (left, at at a local market on Vancouver Island yesterday) and Meghan Markle (right, in an undated file photograph) will be represented by their UK foundation team 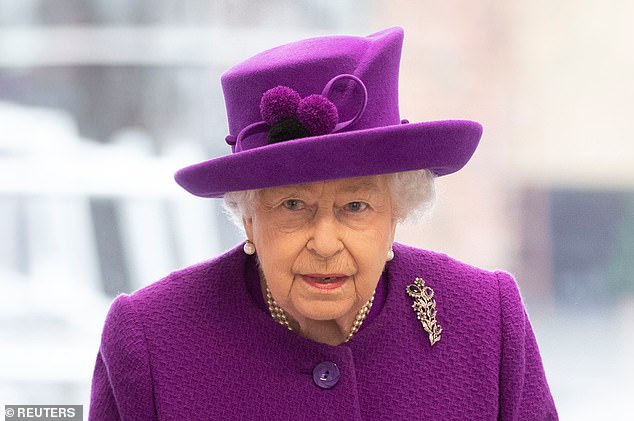 The Sussexes are expected to be in Britain regularly over the next few months with Harry at an Invictus Games event with pop star Jon Bon Jovi on February 28.

Harry and Meghan will then attend the Endeavour Fund awards on March 5, and Harry will be at Silverstone with racing driver Lewis Hamilton on March 6.

They will then both be at the Mountbatten Festival of Music on March 7, and Meghan will mark International Women’s Day on March 8.

The couple will then join the Queen and the Royal Family for the Commonwealth Service at Westminster Abbey on March 9.

A spokesman for the Sussexes said the couple would announce details of their new non-profit organisation later in the year.

She said they would continue to work with their existing patronages as they build a plan for engagements in the UK and the Commonwealth throughout the year.

The Duke and Duchess are also said to have been undertaking meetings as part of their ongoing work to establish their new non-profit organisation.