England‘s Rugby World Cup match against France has become the first match in the tournament’s history to be cancelled, World Rugby have confirmed. World Rugby has also confirmed that New Zealand’s match against Italy has been cancelled, with both matches ruled a scoreless draw. Scotland’s Pool A decider against Japan on Sunday is still scheduled to 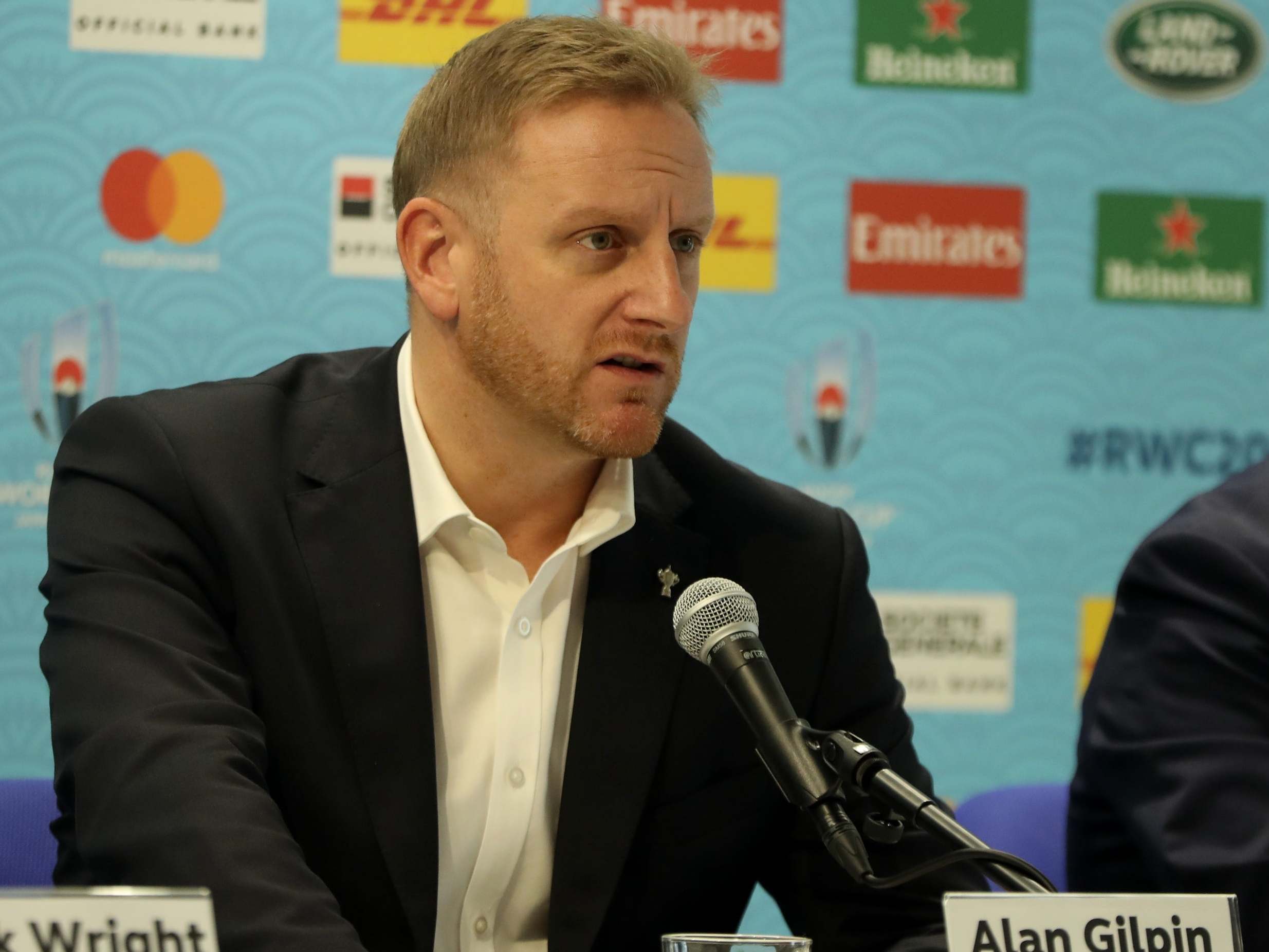 England‘s Rugby World Cup match against France has become the first match in the tournament’s history to be cancelled, World Rugby have confirmed.

World Rugby has also confirmed that New Zealand’s match against Italy has been cancelled, with both matches ruled a scoreless draw.

Scotland’s Pool A decider against Japan on Sunday is still scheduled to go ahead as planned providing conditions are safe enough, though the issues posed to public transport could well see that match cancelled. Rugby World Cup tournament director Alan Gilpin confirmed at World Rugby’s emergency press conference that there are no plans to relocate or postpone the match, meaning it will be cancelled if it cannot be played on Sunday as scheduled.

But the imminent threat of Typhoon Hagibis, forecast to be the worst tropical cyclone in Japan in the last 60 years, has led to Saturday’s match at the International Stadium Yokohama being cancelled.

“After extensive evaluation of the latest information, we are confirming adjustments to this weekend’s match schedule because of the significant impact of Typhoon Hagibis,” said tournament director Alan Gilpin at an emergency press conference on Thursday.

“As a result of this independent advice, we have taken the difficult and right decision in the affected areas. Where pool matches do not go ahead, two points will be appointed to each team.

“In Pool B, New Zealand and Italy in Toyota and England v France in Yokohama will be cancelled.

“As you can imagine the decision has not been taken lightly and in the best interest of safety as a priority.”

The result of the cancellation means that England top Pool C with France confirmed as runners-up, meaning that Eddie Jones’s side will likely face Australia in the quarter-finals and the French take on Wales, providing Warren Gatland’s side top Pool D as expected. Wales’s final pool game against Georgia, due to be held on Sunday in Kumamoto, is expected to be unaffected, as is the USA’s match against Tonga. Namibia’s match against Canada could still be affected, with the match due to kick-off at 12:15pm JST [4:15am BST] in Kamaishi.

The imminent threat of Hagibis to the Yokohama and Tokyo region has World Rugby on red alert to cancel more matches if required, with the Japanese Grand Prix at Suzuka also at risk of being cancelled, and to add to the current weather fears there were two earthquakes in the Tokyo area on Wednesday, with a 4.5-magnitude tremor early in the morning followed by a smaller evening tremor.

Across the eight previous World Cups, not a single game has had to be cancelled before. Before the tournament started, Typhoon Faxai left three people dead in what was the most powerful storm to hit Japan in 60 years, with nearly 1,000,000 households destroyed by the tropical cyclone.

According to satellite imagery, Hagibis is being measured at 1,400km wide, considerably larger than Faxai that was 400km, and of higher intensity after going through “among the most explosive rapid intensifications of any tropical cyclone on record anywhere on Earth”, though the hope is that it’ll weaken the close it gets to making landfall.

England were delayed upon their arrival in Japan by Faxai, with the squad left stranded at Tokyo’s Narita International Airport for six hours due to the travel chaos caused by the 15th typhoon of the season.