Wales assistant coach Rob Howley has been sent home from the Rugby World Cup following allegations that he breached betting regulations. The 48-year-old former Welsh captain left the team camp on Monday after being accused of infringing World Rugby regulation 6, which surrounds anti-corruption and betting. A statement issued by the Welsh Rugby Union read:  “The 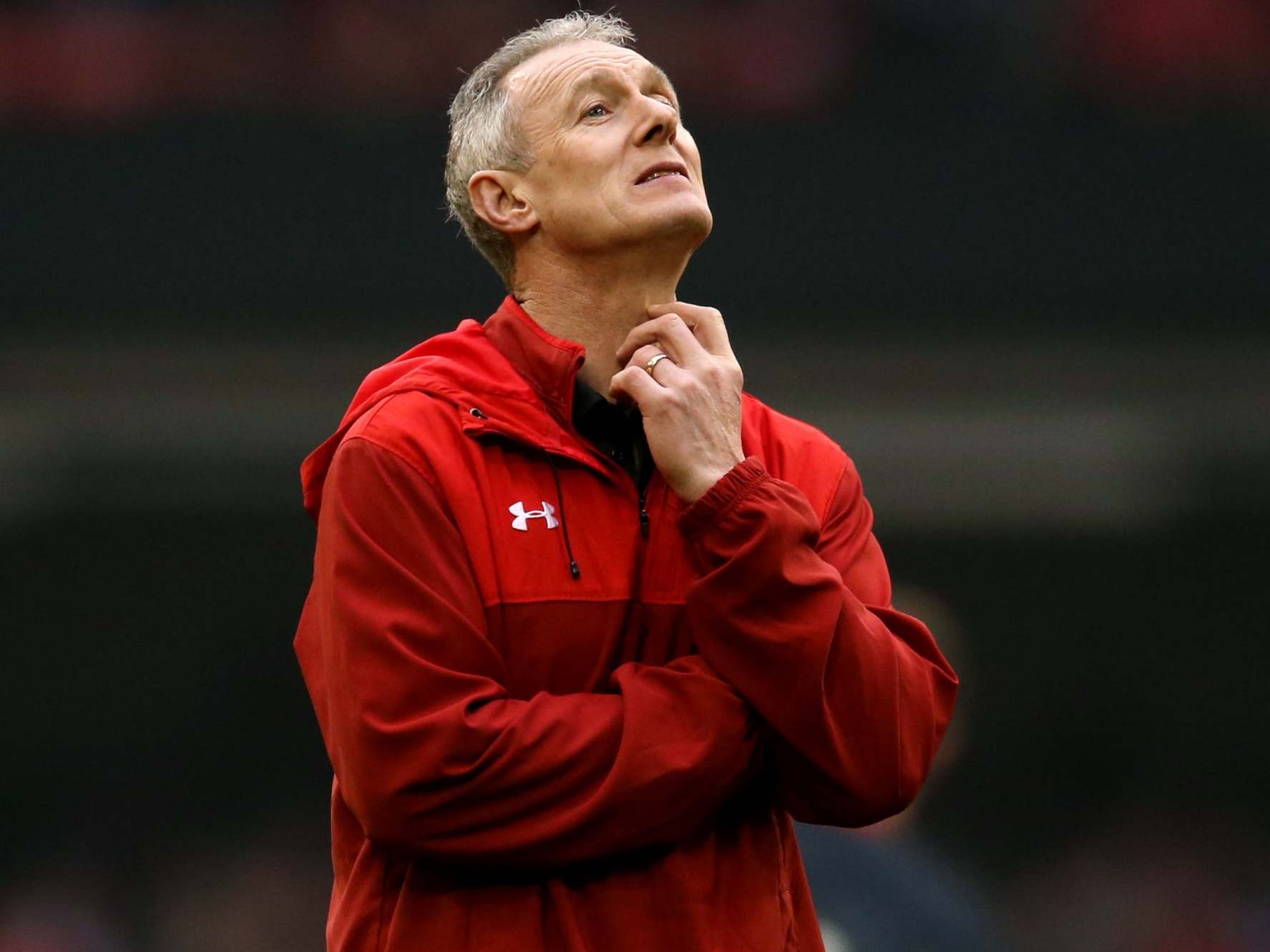 The 48-year-old former Welsh captain left the team camp on Monday after being accused of infringing World Rugby regulation 6, which surrounds anti-corruption and betting.

A statement issued by the Welsh Rugby Union read:  “The WRU can confirm that Rob Howley has returned to Wales to assist with an investigation in relation to a potential breach of World Rugby regulation 6, specifically betting on rugby union.

“The decision was taken to act immediately in light of recent information passed to the WRU.

“No further details can be provided at this stage as this would prejudice the investigation. If required an independent panel will be appointed to hear the case.

“Rob has co-operated fully with our initial discussions and we would ask that the media appreciate this is a difficult and personal matter for Rob and that his privacy is respected before an outcome is reached.

“Warren Gatland has consulted with senior players and Stephen Jones will be arriving in Japan imminently to link up with the squad as attack coach.”

With Howley set to undergo a disciplinary hearing, he has been provisionally suspended from all rugby matters, which rules him out of being a part of Wales’s Rugby World Cup campaign in Japan.

As a result, former Wales fly-half Jones – who is due to replace Howley as attack coach as part of incoming head coach Wayne Pivac’s post-World Cup set-up – will fly out to Japan to join Gatland’s staff.

The emergence of the allegations is a huge blow to Wales’s hopes of World Cup glory, with the tournament due to get underway in three days’ time and their first game against Georgia just six days away.

Howley was absent from Wales’s official welcome ceremony in Kitakyushu on Monday, with the former British and Irish Lion facing a lengthy ban from the sport if proven guilty.

All players, agents, match officials, disciplinary personnel, coaching and backroom staff are banned from staking any bets on any rugby match, as well as club owners and directors.

It’s understood that Howley will face an investigation lead by the Welsh Rugby Union upon his return to Cardiff this week, with the national governing body taking up the matter ahead of World Rugby.

If found guilty, Howley could face a life-time ban from the sport.