After seven years confined inside the Ecuadorian Embassy in London, Julian Assange finally made it out — although he was probably hoping for circumstances other than arrest. Seven years in the same building day and night — you might justifiably ask: how on earth did Assange pass the time? Fortunately, Wikileaks just released the first 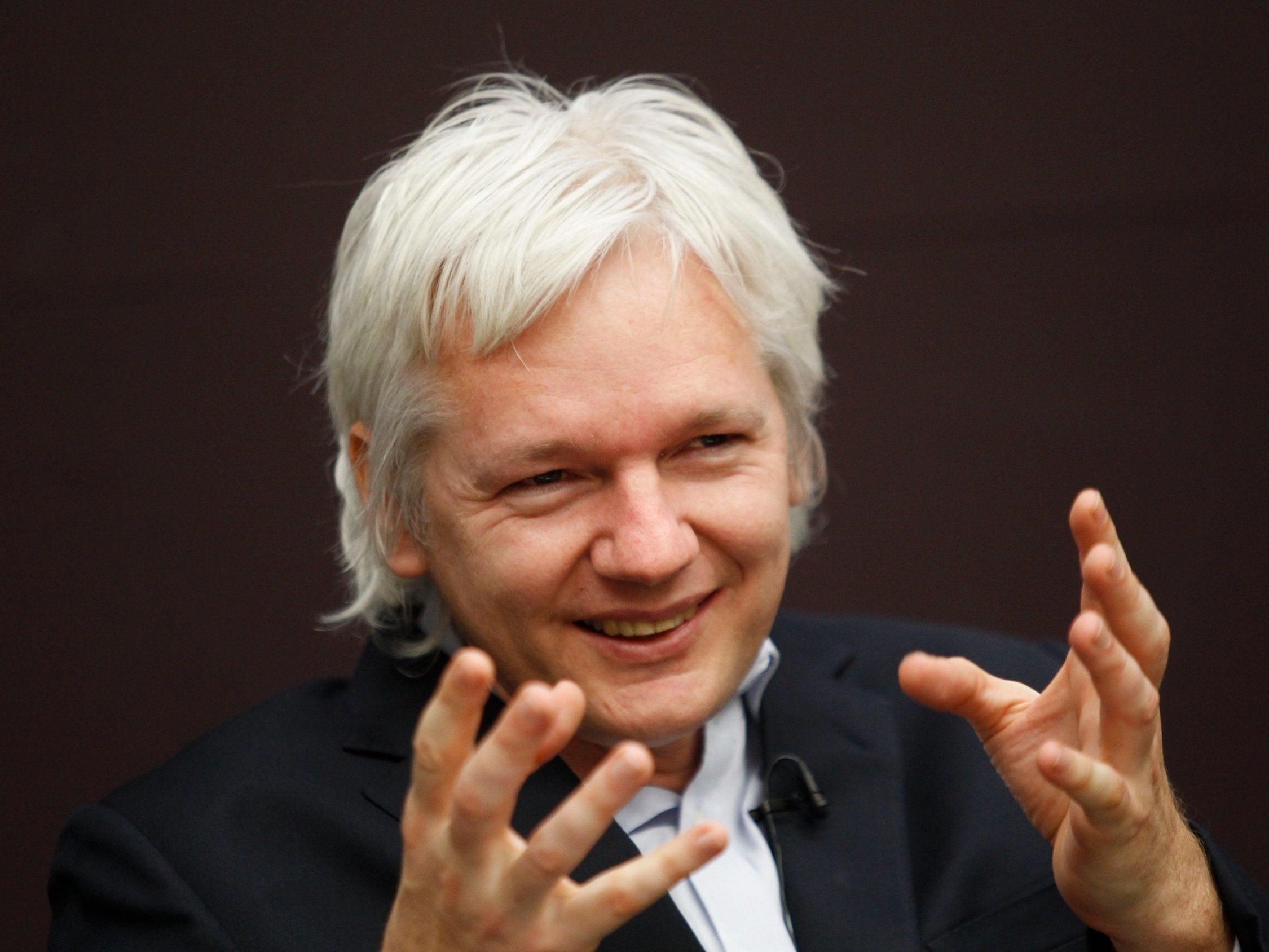 After seven years confined inside the Ecuadorian Embassy in London, Julian Assange finally made it out — although he was probably hoping for circumstances other than arrest. Seven years in the same building day and night — you might justifiably ask: how on earth did Assange pass the time?

Fortunately, Wikileaks just released the first trove of documents that account for his time in the embassy. The leak includes Snapchat messages exchanged between him and Don Jr (the president’s son favors the rainbow vomit filter, which he calls “Chuck Schumer in art form”, while he apparently insisted Assange use the puppy filter to “show that he’s Ecuador’s bitch”); a dartboard sold at a fundraising auction with a photo of the Clinton family attached, whose winning bidder was a “Mr S Hannity”; a will leaving all Assange’s possessions (his Wikileaks username and password) to his cat; and a haiku about Brexit written on the back of a napkin (Brexit is so cool/ J Assange on team Kremlin/ Got Pam Anderson.)

In Washington, news of Assange’s arrest was met with celebration. “He is our property,” said Democratic Senator from West Virginia, Joe Manchin. Many Americans were offended by the Senator’s words, asking, “How can the Senator say that about a white man?”

Jerry Moran, the Republican Senator from Kansas, said of Assange: “People who break the law, if they’re convicted, then they need to pay the price.”. It’s not clear whether he extends this logic to Paul Manafort or Roy Moore.

So what comes next? Assange faces extradition to the United States, where he could face up to five years behind bars for leaking government secrets. But when the judge in the Eastern District of Virginia sees that Assange is a straight white guy, he’ll invoke the ‘otherwise blameless life’ clause and sentence Assange to two weeks’ community service.

America believes in second chances, so, after serving his sentence, Assange could join the lucrative speaking circuit. Since he is a massive conspiracy theorist, a suitable destination afterwards might include a prime-time show on Fox News.

What might Wikileaks Tonight With Julian Assange at 7pm Eastern Time on Fox News Channel look like? Luckily Assange’s thoughts were included in the leaks today. Here are some expected segments for the show:

•    Hillary’s Emails: Assange reads one of Hillary Clinton’s emails on air each day and makes logical inferences. Fox News viewers will no doubt be captivated by Assange reading emails that contain government secrets such as “Huma – if you’re grabbing quesadillas for lunch, I’ll have one too”. As a Fox News employee, Assange will be contractually obligated to assert that Hillary ordering quesadillas means that she wants a quota for US government positions filled by Mexicans

•    When Is It Time? Assange and guests Rudy Giuliani, Newt Gingrich and Donald Trump debate when it’s the right moment to leave your wife for someone younger

•    Jesus or Putin – In this faith-inspired segment, viewers dial-in and describe miracles they’ve witnessed. Assange then determines who gets credit for the miracle: Jesus or Vladimir Putin?

•    Do You AOC-it? Assange plays movie trailers and asks viewers to determine how many characters in the trailer were performed by the actress Alexandria Ocasio-Cortez

Other networks will inevitably counter-program against Assange’s new Fox News show. CNN is currently negotiating with Ed Snowden to host a new show that will run against Wikileaks with Julian Assange. Not to be outdone, Fox Nation will counter its corporate sibling’s counter with a live stream of the headquarters of the Communist Party of China in Beijing, while claiming that it’s Barack Obama’s new residence. After all, American news is all just “alternative facts” anyway.