In the absence of world No 1 Jin Young Ko, Danielle Kang is the highest ranked player in the Ana Inspiration field and the American afforded that moniker significant substance when shooting a 68 in the opening round of the season’s second major. Ko is one of several top Korean players who declined to travel 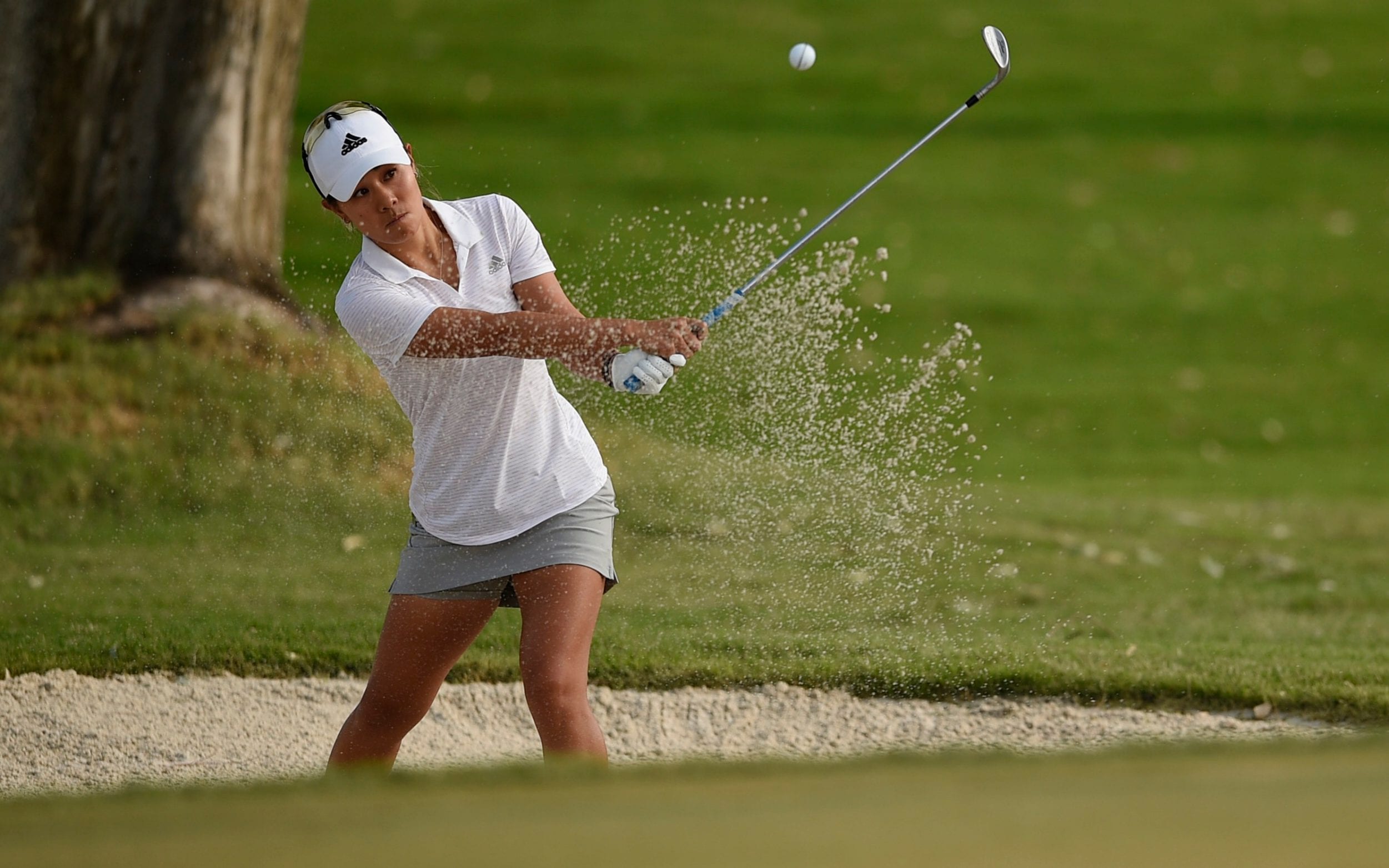 In the absence of world No 1 Jin Young Ko, Danielle Kang is the highest ranked player in the Ana Inspiration field and the American afforded that moniker significant substance when shooting a 68 in the opening round of the season’s second major.

Ko is one of several top Korean players who declined to travel to California because of the pandemic and with Sophia Popov, the AIG Women’s Open champion, ridiculously not eligible and Charley Hull, the British No 1, forced to withdraw after testing positive for Covid19 on Tuesday, there was a danger that the Mission Hills leaderboard could lack start power.

Yet Kang, the world No 2 and former Women’s PGA winner, ensured that there was some early tinsel in Palm Springs with a fine round containing seven birdies and three bogeys. Kang can usurp Ko with a win and if she continues to produce shots such as the five-iron from 191 yards to a foot on the fifth (her 14th) then this will be an exhilarating challenge.

Of course, one of the strikes the day went largely unacknowledged on course in the behind-closed-doors setting. But AP reported that Kang did hear a solitary cheer. “That was my mom yelling “get in the hole’” Kang said. “I knew it was her as soon as I heard it. It’s the first time she’s got to come watch me play this entire year, so I’m really excited and happy.”

The LPGA will be delighted as well and with Brooke Henderson, the world No 9 and another former PGA champion, matching Kang’s four-under beginning, the quality was stacking up. China’s Yu Liu and Malaysia’s Kelly Tan were also in with 67s, with New Zealand’s Lydia Ko in the group on three-under.

Alas, it was a wretched start for Bronte Law, the world No 43 from Stockport who struggled to a 79. It was not just the figures on the scorecards that the officials were keeping an eye on, because extreme heat is forecasted with the temperature reaching C50 in practice.

The mercury was heading towards C40, with C45 feared on the weekend and some of the caddies elected to take up the special exemption to use buggies.

There was also the air quality to consider, due to the wildfires ravaging the Golden State.  “For me, the smoke itself has been more of an issue than the heat,” Stacy Lewis, the former world No 1, said.

On the European Tour, Liam Johnston, the 27-year-old from Scotland who just three years ago was working as a waiter, shot a brilliant 61 to lead after the first round of the Portugal Masters. Johnston had 10 birdies and no bogeys in Vilamoura to take a one-shot advantage over France’s Julien Guerrier, with England Laurie Canter, two further adrift, after a 64.