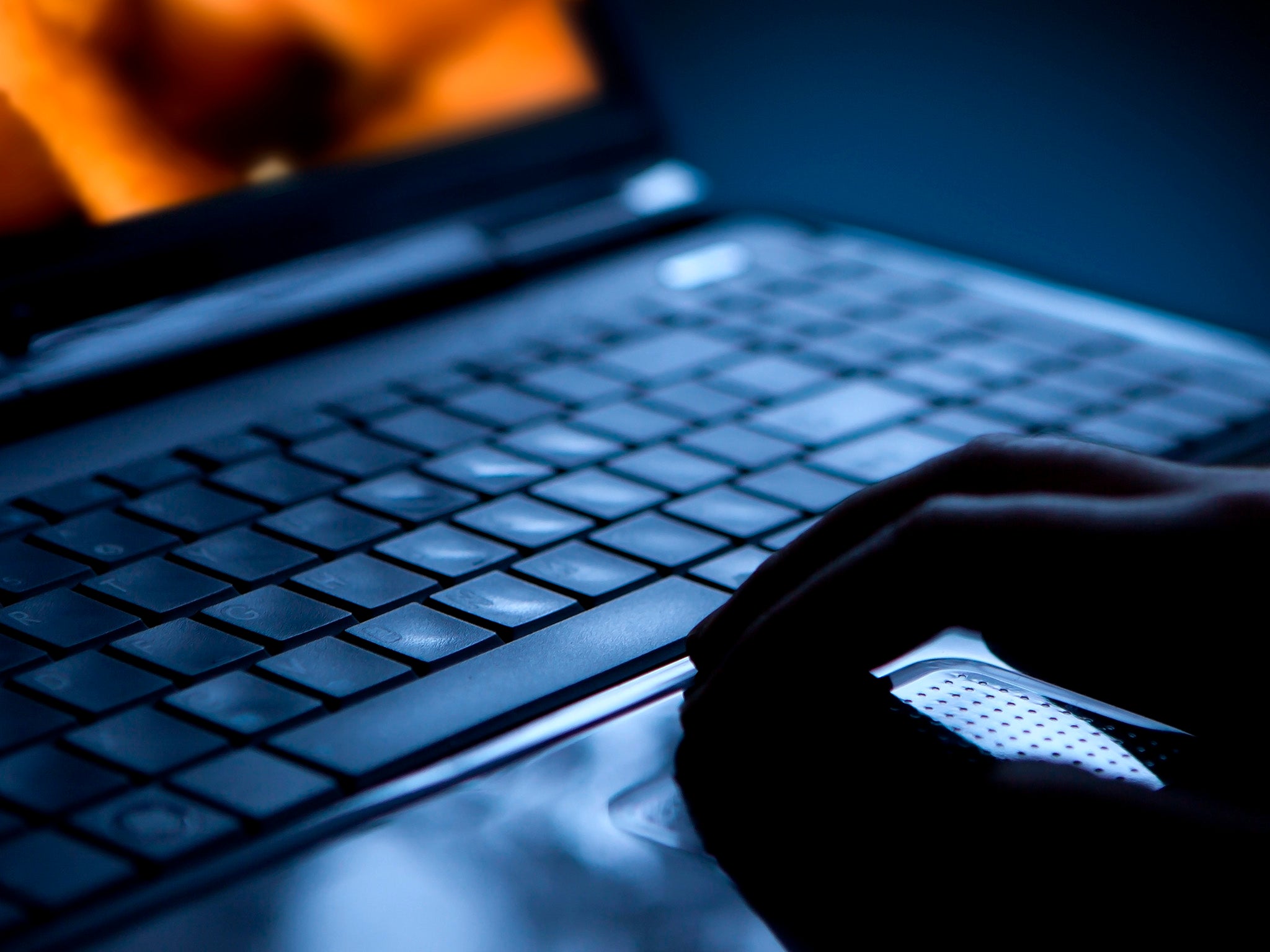 After 15 July, all internet users will have be forced to prove themselves to be over 18 or be entirely blocked from seeing adult content.

Under the new rules, any commercial provider of online pornography will have to carry out “robust age-verification checks on users” to ensure they are adults.

Those checks could include having internet users enter personal details into a privately-owned database or buying a pass from newsagents. There will be a number of different ways for people to prove their age, the government said, all of which will be “rigorous” and are not simply typing in a date of birth or ticking a box.

If pornographic websites fail to comply with the rules, they could have payment services withdrawn or be blocked for all UK users.

The government says it has introduced the rules to stop children being damaged by pornographic content on the internet, which it says is too readily available.

“Adult content is currently far too easy for children to access online,” minister for digital Margot James said. “The introduction of mandatory age-verification is a world-first, and we’ve taken the time to balance privacy concerns with the need to protect children from inappropriate content. We want the UK to be the safest place in the world to be online, and these new laws will help us achieve this.”

But digital rights campaigners have strongly attacked the new rules, arguing they represent a severe limit on the way the internet works and could compromise the privacy of the people who co-operate with them.

“The government needs to compel companies to enforce privacy standards,” said Jim Killock, executive director of Open Rights Group. “The idea that they are ‘optional’ is dangerous and irresponsible.

“Having some age verification that is good and other systems that are bad is unfair and a scammer’s paradise – of the government’s own making.

“Data leaks could be disastrous. And they will be the government’s own fault.

“The government needs to shape up and legislate for privacy before their own policy results in people being outed, careers destroyed or suicides being provoked.”

The new rules will be enforced by the British Board of Film Classification, the organisation that rates films that are shown and sold in the UK. The BBFC will give websites an implementation period before the 15 July to ensure they have time to comply with the new standards.

“On entry into force, consumers will be able to identify that an age-verification provider has met rigorous security and data checks if they carry the BBFC’s new green ‘AV’ symbol.”

The BBFC was given the job of regulating online pornography in February 2018, and have been attempting to work out how the wide-ranging checks could work ever since.

The Internet Service Providers’ Association said that internet companies may be asked to entirely ban websites that don’t comply with the rules, but that expected most pornography providers to do so.

“ISPs have an enforcement role in this policy to block websites that do not comply with these regulations and it is important to clarify that ISP blocking will only be used as a last resort,” said Andrew Glover, the chair of the IPSA. “Our members are expecting high levels of compliance from online pornography providers, and it is the role of the regulator, the BBFC, to ensure that these sites remain committed to age verification”