US weather forecast: Northern states to be colder than Antarctica as temperatures drop to -40C

Parts of America are enduring temperatures colder than Antarctica this week as a blast of Arctic air from the polar vortex has caused the mercury to plunge as low as -40C (-40F). US officials are urging residents from northern states to stay inside as the deep freeze sets in across the country, bringing with it life-threatening conditions that 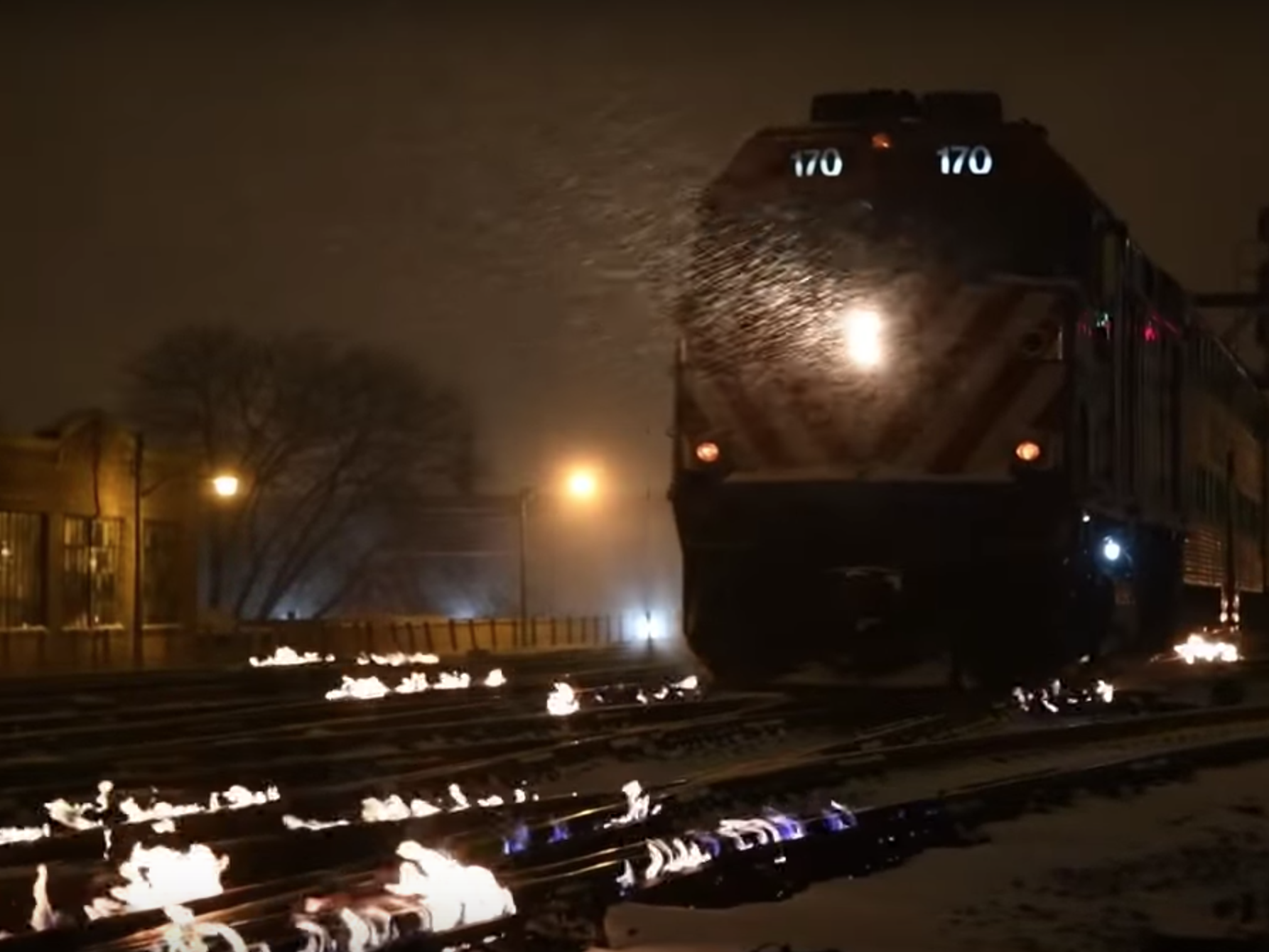 Parts of America are enduring temperatures colder than Antarctica this week as a blast of Arctic air from the polar vortex has caused the mercury to plunge as low as -40C (-40F).

US officials are urging residents from northern states to stay inside as the deep freeze sets in across the country, bringing with it life-threatening conditions that have forced rail workers in Chicago to start track fires to keep them warm enough to function, and led to warnings not to breathe too deeply when outside.

Brian Hurley, a meteorologist with the National Weather Service’s weather prediction centre in Maryland, said: “The heart of this cold … is hitting us now. A lot of records are going to fall.”

In at least 10 states, the US Postal Service has said delivery service faces disruption – a rare occurrence for a government agency that boasts of never letting weather get in the way of a mailperson and their route.

“Due to the extreme weather conditions caused by Winter Storm Jaden, we have temporarily suspended delivery service in certain locations to ensure the safety and well-being of our employees,” the agency tweeted. “Visit our Service Alerts page for more details.”

North Dakota has seen temperatures drop as low as -32C (-25F), with wind chills at -52C (-62F) in Minnesota. The chill is expected to reach a wide swath of the US, with cities from Fargo, North Dakota to Minneapolis and Chicago, where temeratures have dipped below -26C (-15F). Accuweather says that there will also be temperatures drop below 0C (single digits in Fahrenheit) in cities and areas around Kansas City, Missouri, St Louis, Cincinnati and Pittsburgh.

All time record lows are expected in northern Indiana, with -46C (-50F) temperatures in that region.

In Des Moines, Iowa, the National Weather Service warned that “this is the coldest air many of us will have ever experienced”, and suggested than anyone who goes outside should “avoid taking deep breaths, and minimise talking” while in the chill.

With the freezing temperatures bringing temperaturs unseen in a generation, residents have been told to be wary of hypothermia and frostbite from the arctic blast, which is expected to last for another eight weeks.

“I cannot stress how dangerously cold it will be,” AccuWeather meteorologist Rob Richards told USA Today. “An entire generation has gone by without experiencing this type of cold.”

Shelters have been set up in some locations to protect the most vulnerable.

In Chicago, blustery weather could mean wind chills break the current record low of -33C (-27F) recorded in the city at O’Hare airport on January 1985.

“This storm poses a serious threat to the well-being of people around the state, and we will use every tool at our disposal to keep our residents safe,” he said in a statement. “This disaster proclamation ensures that the state of Illinois has the flexibility to effectively and efficiently respond to the needs of local governments during this extreme weather event.”

At least four deaths were linked to the dangerous weather system, including a man struck by a snow plough in Chicago, a young couple whose car struck another on a snowy road in northern Indiana, and a Milwaukee man found frozen to death in a garage.

Train service Amtrak said it had cancelled all trains in and out of the city due to the deteriorating weather conditions.