Venezuelans seek joy amid the chaos

A night at a bar is interrupted by a power outage, going to a baseball game is prohibitively expensive, and a trip to a nearby beach requires months of savings. But many Venezuelans have not given up on finding ways to smile. Despite an economic crisis that has led to shortages of food and medicine 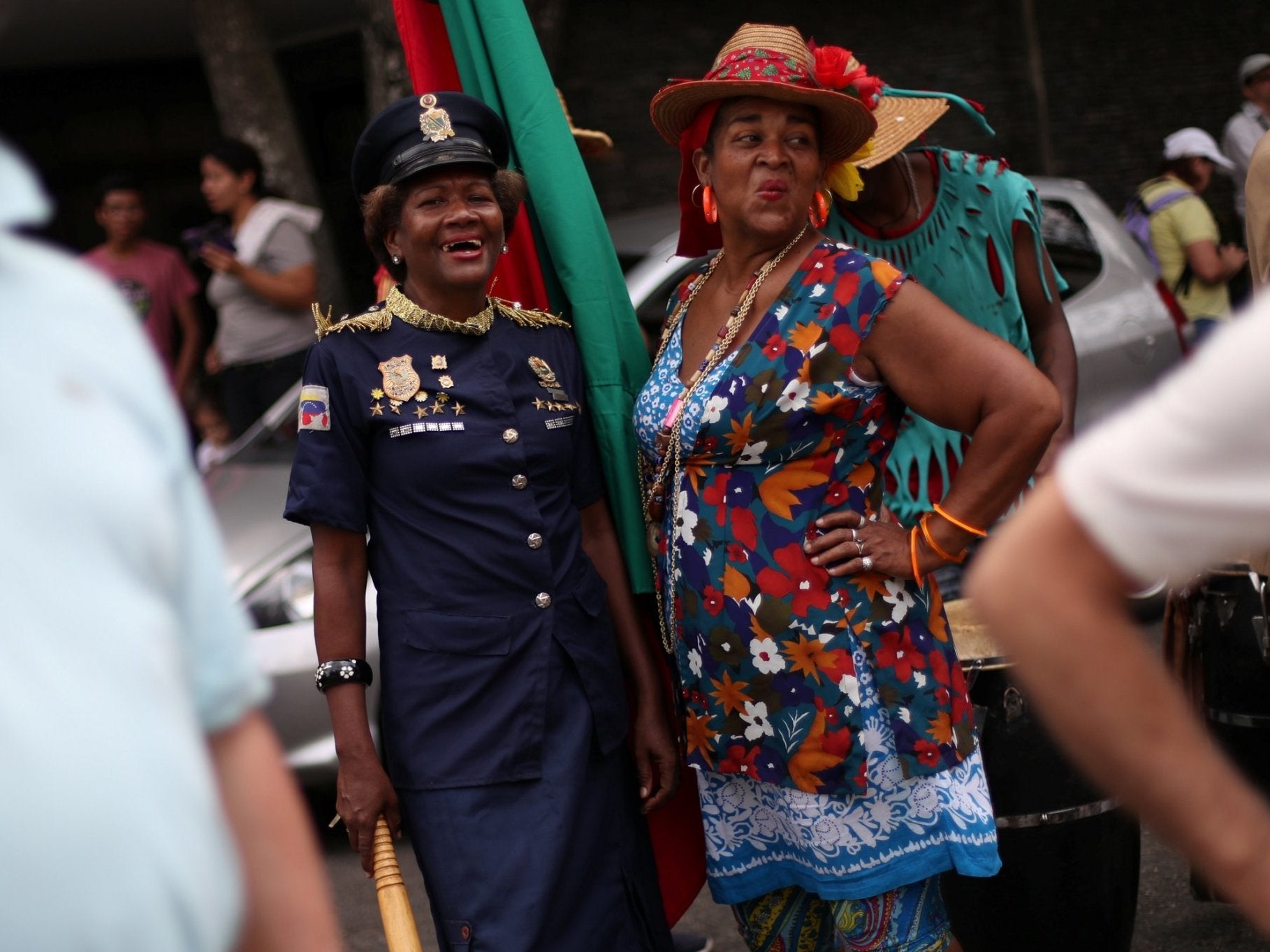 A night at a bar is interrupted by a power outage, going to a baseball game is prohibitively expensive, and a trip to a nearby beach requires months of savings. But many Venezuelans have not given up on finding ways to smile.

Despite an economic crisis that has led to shortages of food and medicine and has prompted more than three million to emigrate, Venezuelans are seeking ways to have fun and spend time with family in the hope of easing their discomfort.

Still, the increased frequency of blackouts and a political showdown between the socialist government and the opposition has cast a cloud of uncertainty, leaving many Venezuelans bereft of simple pleasures.

Venezuela was plunged into darkness with two massive blackouts in March, generating water shortages and prompting the government to suspend work and school. Earlier this month, the government launched a power rationing plan, and electricity remains intermittent in many parts of the country.

In search of distraction, Venezuelans from the country’s capital of Caracas have long taken to the nearby seaside state of Vargas to spend weekends with family and friends on the shores of the Caribbean.

“You put your mind in another place,” said Leonel Martinez, a 26-year-old soldier while relaxing on the sand with his girlfriend while her nephews played nearby. “It’s a way to think about something besides what is happening in the country.”

But in a country where the monthly minimum wage amounts to just $6 per month, the $15-$20 a day trip to the beach can require months of savings and advance planning. Martinez, who said he used to take the 40-kilometer (25 mile) trip to the beach frequently, said it was the first time he had gone in a year. “It’s not something you can do every day, because of the situation in the country,” said Martinez.

For Venezuelans, queueing for food is a daily ordeal. They also are used to trying multiple pharmacies and hospitals in search of the medicines they need, and more recently have grown accustomed to collecting water from streams.

But that has not stopped Joaquin Nino, a cash-strapped 35-year-old father of two, from taking his kids to an amusement park in southern Caracas. “We have to work miracles just to have some fun,” Nino said.

At a parade in eastern Caracas celebrating Holy Week, revellers dressed in straw hats topped with flowers sang, banged drums and blew trumpets to tropical beats. With the sun beating down, one marcher who gave his name as Carlos remembers how in past years onlookers would douse those marching with water to cool them down. “Now, because of the problems with the water, that probably will not happen,” he said.

In central Caracas, a group of men of all ages meet every Sunday to play softball while a handful of their relatives watch. The wire fence that once surrounded the field was long ago stolen. The lights, which once allowed the group to play at night, were also pilfered.

“I always come because my husband plays,” said Delia Jimenez, a 62-year-old industrial designer who jumps up from the stands whenever her husband comes up to bat. “We have fun and we shake off our stress.”

A few blocks away, groups of young people come together to break-dance, which they say is a way to disconnect. But some admitted that they had not been eating enough recently to be able to spend as much time dancing as they used to.

“When we’re out here dancing, we don’t think about the state of the country,” said Yeafersonth Manrique, a 24-year-old drenched in sweat after a long practice. “In this world there is no crisis.”