Volvo has announced that it will speed limit all cars it makes from 2020 in one of the biggest steps made by a vehicle manufacturer to improve road safety. The Scandinavian brand wants to cement its reputation as a worldwide leader in safety by restricting all new models built from next year to a top

Volvo has announced that it will speed limit all cars it makes from 2020 in one of the biggest steps made by a vehicle manufacturer to improve road safety.

The Scandinavian brand wants to cement its reputation as a worldwide leader in safety by restricting all new models built from next year to a top speed of 112mph.

It’s part of Volvo’s optimistic target for zero individuals to be killed or seriously injured in one of its cars from 2020. 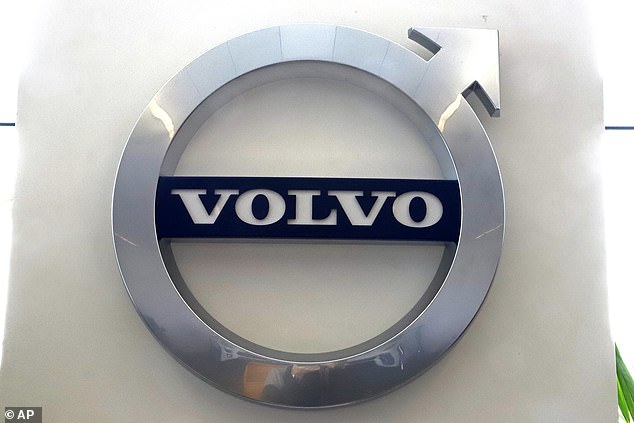 Limited: Every new Volvo made from 2020 will have an electronically restricted top speed of 112mph, the Swedish brand has confirmed this week

The Swedish brand – which is now owned by Chinese firm Geely – admits the objective to have zero casualties from next year is ‘one of the most ambitious safety visions in the automotive industry’.

It said speeding is one of the most prominent reasons for road accidents, and the introduction of a built-in speed limits will help curb the number of deaths caused by drivers going too fast.

It means cars like the flagship XC90 SUV will have its current top speed trimmed by 20mph.

Speed limiters are set to become standardised across all car manufacturers in by 2022.

It was confirmed earlier this year that it will be mandatory for all car brands to fit speed limiter to their vehicles in the next three years, under proposals from the European Transport Safety Council that received approval by MEPs.

These systems – also known as Intelligent Speed Assistance (ISA) technology – use GPS data and traffic sign recognition cameras to determine what the speed limit is on the the road the car is travelling on.

The ISA identifies the speed limit and automatically limits the top speed to match it.

However, drivers will be able to override the system by pushing hard on the throttle – just in case they’re overtaking another motorist who has decided to put their foot down. 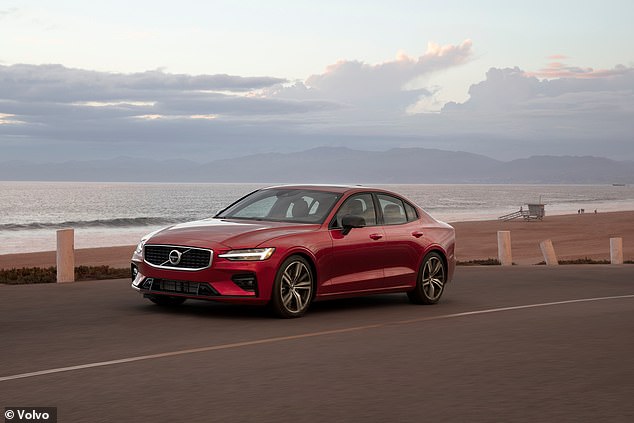 Only Volvo models used by the police will have the 112mph electronically restricted speed limiters deactivated, a spokesman told This is Money

Volvo’s system will be different, though.

It will electronically limit the top speed to 112mph at all times – which is 42mph faster than motorway restrictions in the UK.

The only time this will not be the case is if the vehicle is being used by the police, when the limiter will be deactivated, a spokesman confirmed to This is Money.

Håkan Samuelsson, president and chief executive at the car maker said: ‘Volvo is a leader in safety: we always have been and we always will be.

‘Because of our research we know where the problem areas are when it comes to ending serious injuries and fatalities in our cars. And while a speed limitation is not a cure-all, it’s worth doing if we can even save one life.’ 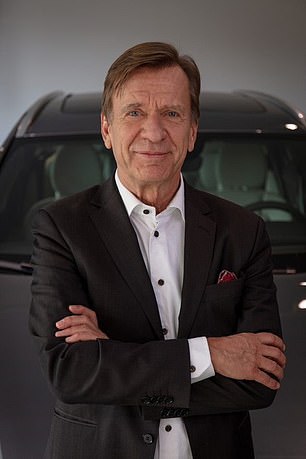 Håkan Samuelsson, Volvo Cars president and chief executive, announced the use of speed limiters as part of the brand’s Vision 2020 plan

As well as limiting top speeds, the company is also investigating how a combination of smart speed control and geofencing technology could automatically limit speeds around schools and hospitals in the future.

‘We want to start a conversation about whether car makers have the right or maybe even an obligation to install technology in cars that changes their driver´s behaviour, to tackle things like speeding, intoxication or distraction,’ Mr. Samuelsson added.

‘We don’t have a firm answer to this question, but believe we should take leadership in the discussion and be a pioneer.’

Volvo says that while vehicles are safer and more protecting than they’ve ever been before, the problem with speeding is that it prevents existing in-car technology from being able to intervene quickly enough to prevent severe injuries and fatalities in the event of an accident.

However, people simply do not recognise the danger involved with speed, according to Jan Ivarsson, one of Volvo’ leading safety experts.

‘As humans, we all understand the dangers with snakes, spiders and heights. With speeds, not so much,’ he explained.

‘We need to support better behaviour and help people realise and understand that speeding is dangerous.’ 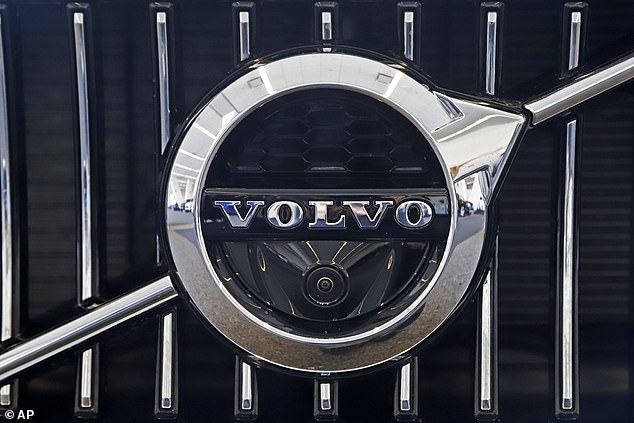 Volvo says it is already working on introducing new technology to defeat the two other major causes of accidents – intoxication and distraction – which it will reveal later this month.

This could include built-in breathalysers (as already hinted by Seat) and functionality to prevent motorists being able to use their phones at the wheel.

Volvo Cars will present these ideas at a special safety event in Gothenburg, Sweden on March 20.

SAVE MONEY ON MOTORING