We are already controlled by the digital giants, but Huawei’s expansion will usher in China-style surveillance

The media bombards us with news about the threats to our security: will China invade Taiwan as a punishment for the US trade war? Will the US attack Iran? Will the EU descend into chaos after the Brexit mess? But I think there is one topic which – in the long view, at least – 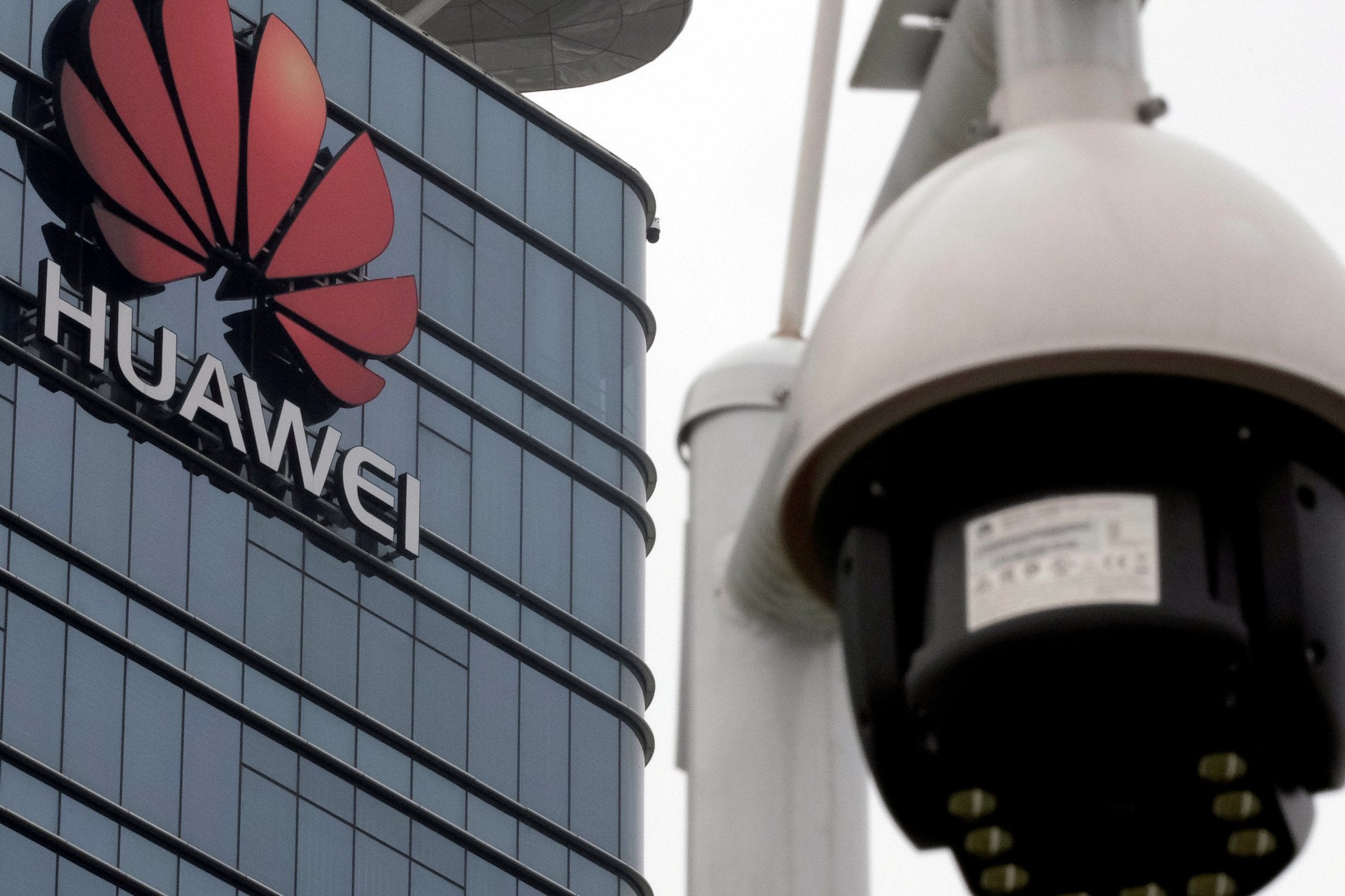 The media bombards us with news about the threats to our security: will China invade Taiwan as a punishment for the US trade war? Will the US attack Iran? Will the EU descend into chaos after the Brexit mess? But I think there is one topic which – in the long view, at least – dwarfs all others: the effort of the US to contain the expansion of Huawei. Why?

Today’s digital network controls and regulates our lives: most of our activities (and passivities) are now registered in some digital cloud that also permanently evaluates us, tracing not only our acts but also our emotional states. When we experience ourselves as free to the utmost (surfing in the web where everything is available), we are totally “externalised” and subtly manipulated. The digital network gives new meaning to the old slogan “the personal is political”.

And it’s not only the control of our intimate lives that is at stake: everything today is regulated by some digital network, from transport to health, from electricity to water. That’s why the web is our most important commons today, and the struggle for its control is the most important struggle today. The enemy is the combination of privatised and state-controlled commons, corporations (Google, Facebook) and state security agencies (NSA).

This fact alone renders insufficient the traditional liberal notion of representative power: citizens transfer part of their power to the state, but on precise terms (this power is constrained by law, limited to very precise conditions in the way it is exercised, since the people remain the ultimate source of sovereignty and can repeal power if they decide so). In short, the state with its power is the minor partner in a contract that the major partner (the people) can at any point repeal or change, basically in the same way each of us can change the supermarket where we buy our provisions.

The digital network that regulates the functioning of our societies as well as their control mechanisms is the ultimate figure of the technical grid that sustains power today. Shoshana Zuboff baptised this new phase of capitalism “surveillance capitalism”: “Knowledge, authority and power rest with surveillance capital, for which we are merely ‘human natural resources’. We are the native peoples now whose claims to self-determination have vanished from the maps of our own experience.”

We are not just material, we are also exploited, involved in an unequal exchange, which is why the term “behavioural surplus” (playing the role of surplus-value) is fully justified here: when we are surfing, buying, watching TV etc., we get what we want, but we give more – we lay ourselves bare, we make the details of our life and its habits transparent to the digital big Other.

The paradox is, of course, that we experience this unequal exchange, the activity which effectively enslaves us, as our highest exercise of freedom – what is more free than freely surfing on the web? Just by exerting this freedom of ours, we generate the “surplus” appropriated by the digital big Other which collects data.

And this brings us to Huawei: the battle around Huawei is the battle for who will control the mechanism which controls our lives. It’s maybe the crucial power struggle that is going on. Huawei is not just a private corporation, it is totally blended with Chinese state security, and we should bear in mind that its rise was largely financed and directed by the state. We already see how digitalised state control works in today’s China. This is from an Associated Press news report from February:

“Would-be air travellers were blocked from buying tickets 17.5 million times last year for ‘social credit’ offenses including unpaid taxes and fines under a controversial system the ruling Communist Party says will improve public behaviour. Others were barred 5.5 million times from buying train tickets, according to the National Public Credit Information Centre. In an annual report, it said 128 people were blocked from leaving China due to unpaid taxes. The ruling party says ‘social credit’ penalties and rewards will improve order in a fast-changing society after three decades of economic reform have shaken up social structures. The system is part of efforts by President Xi Jinping’s government to use technology ranging from data processing to genetic sequencing and facial recognition to tighten control.”

This is the political reality of Huawei expansion. So yes, the accusations that Huawei poses a security threat to all of us are true – however, what we should bear in mind is that the Chinese authorities are just doing more openly what our “democratic” authorities do in a more subtle way, hidden from the public view. From the new law in Russia that limits access to internet to the latest EU regulations of the web, we witness the same effort to limit and control our access to the digital commons.

The digital network is arguably today’s main figure of what Marx called the “commons”, the shared social space which constitutes the base of our interaction. The battle for freedom is ultimately the battle for the control of commons, and today, this means: the battle for who will control the digital space that regulates our lives. There is one name that symbolises this struggle for the commons: Assange. We should thus avoid all easy China bashing and – those who don’t want to defend Assange should also keep silent about the Chinese abuses of the digital control.