Will Theresa May’s plan for a ‘Stormont veto’ over the Irish border backstop help win support for her Brexit deal?

The prime minister will give the Northern Ireland assembly a veto over changes to the Irish border backstop in an attempt to persuade her MPs to vote for her Brexit deal. The Department for Exiting the EU published the text of this “Stormont lock” – named after the parliament buildings at Stormont in Belfast – 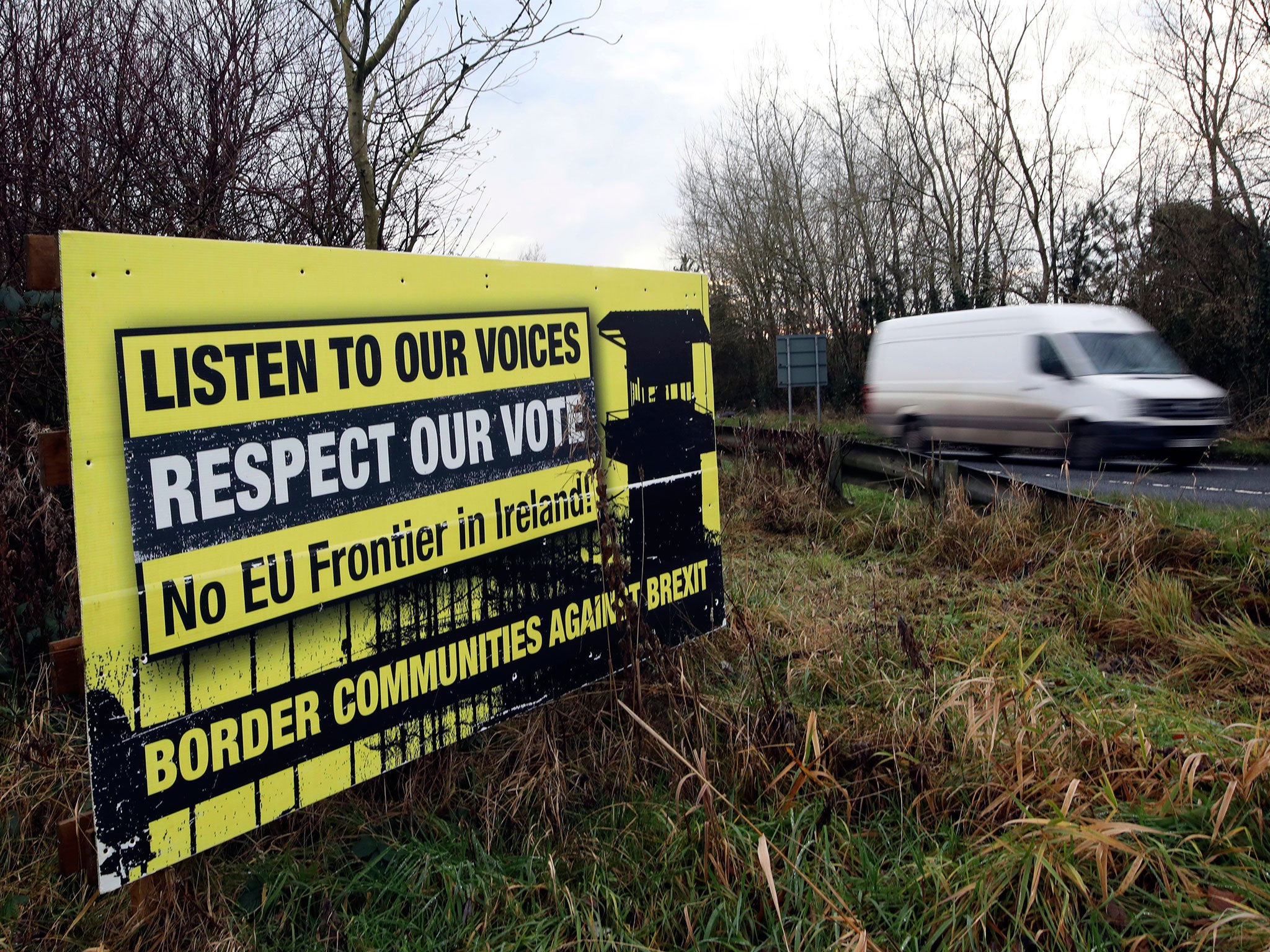 The prime minister will give the Northern Ireland assembly a veto over changes to the Irish border backstop in an attempt to persuade her MPs to vote for her Brexit deal.

The Department for Exiting the EU published the text of this “Stormont lock” – named after the parliament buildings at Stormont in Belfast – on Wednesday morning, as MPs prepared to recommence their debate on the deal, ahead of a vote next week. The key paragraph is 23, which says: “We will … legislate in domestic law to ensure that a UK Minister will be required to seek agreement of the Northern Ireland assembly before reaching any agreement in the UK-EU Joint Committee to add additional alignment provisions to the scope of the Protocol.”

What this means in principle is that, if the backstop comes into effect, the Northern Ireland assembly would be able to block changes to it.

The backstop, the arrangements in the withdrawal agreement designed to keep an open border between Northern Ireland and the Republic, is likely to come into effect after the transition period – assuming the UK leaves the EU with a deal. Indeed, it is the legally binding fallback in the absence of a long-term trade deal that would achieve the same thing.

That is why the DUP doesn’t like it. It objects to the enhanced checks required on goods arriving in Northern Ireland from the rest of the UK, which it calls a “border in the Irish Sea”. And it absolutely hates the fact that the UK cannot get out of the backstop without the consent of the EU.

This last point in particular is also very unpopular with Conservative MPs, and so the prime minister has been trying to find ways of reassuring them and the DUP before the vote of the House of Commons on the Brexit deal next Tuesday.

She still seems to be hoping to come back to the House with legal assurances from the EU that the backstop would be temporary, but in the meantime she is doing what she can to try to persuade the DUP and Tory hard Brexiteers.

Hence Wednesday’s document, which deals with a long-range detail: what would happen if EU laws change, requiring changes in Northern Ireland to keep its standards in line with the EU single market?

The document says the assembly would have a veto in those circumstances. Unfortunately, that is undermined by the prior commitment in the document to international law, which would include the withdrawal agreement, meaning that changes to the backstop have to be agreed with the EU.

So the document is unlikely to change many minds. It has already been condemned as “cosmetic and meaningless” by the DUP.

And there is one rather more obvious flaw with it, which is that there is no assembly currently sitting at Stormont, because the devolved government there has been suspended for two years now.

Got an unanswered question about Brexit? Send it to editor@independent.co.uk and we’ll do our best to supply an answer in our Brexit Explained series